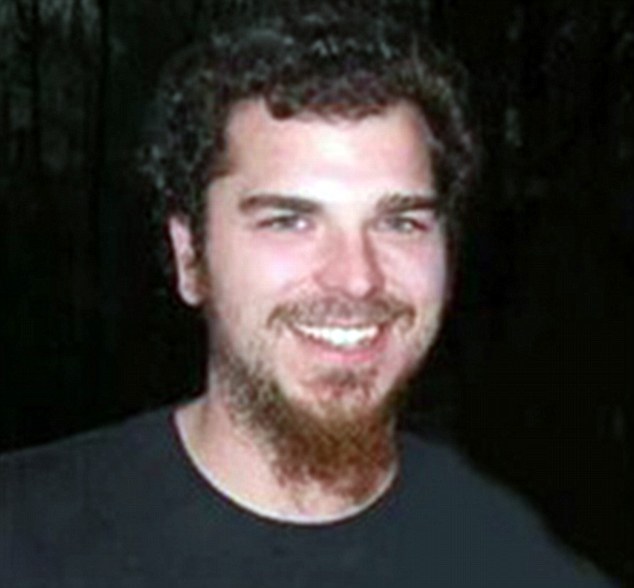 It has been revealed that Timothy Davison, a man who was killed in a road rage accident on January 4, had attempted to seek help by making multiple calls to 911. Authorities believe that he died when another driver forced him off the road and shot him.

The killer is said to have been driving a dark pick-up truck. There is little else that is known about the suspect at this time, though his truck is thought to have been an older model, and the vehicle most likely has significant front-end damage. The suspect was so intent upon killing Davison that he followed him from Maryland into Pennsylvania.

Davison was on the phone with a 911 operator when he was shot.

He told the 911 operator that he was being chased by an enraged driver who was very aggressive.

The recording of the call is currently being analyzed to determine if any identifying information about the killer can be gleaned.

The killer might be a repeat offender, since a similar incident occurred just hours before in a nearby Pennsylvania town. The victim in that attack was forced off the road but avoided being killed. victim road rage 911 Road rage: Timothy Davison called from Interstate 81 near Maryland early Saturday to say someone in a pickup truck was firing on him just moments before he was forced off the road (pictured) and shot dead [/caption]

The shooter in that case drove a dark truck as well. Police are working to determine if the incidents are related and to catch the perpetrator of both attacks.

According to reports, state police are searching for a Ford Ranger-style pickup. They say the vehicle may be blue and may have damage to the driver's side.

Police say the attack occurred on northbound I-81 in Antrim Township, about 10 miles north of Hagerstown, Maryland.

Police believe the shooter pursued Davison for up to 15 miles before he was run off the road onto a median strip and shot several times.

'I just hope this doesn’t happen to anyone else. This wasn’t just road rage. This person is obviously crazy,' the victim's mother Theresa Alloca told The Kennebec Journal.

James Allocca, Davison's uncle, told CNN this week that the family "wants justice before someone else gets hurt."

The victim's father, Timothy Davison Sr., said he learned about his son's death when police arrived at his door Saturday.

"I can't begin to tell you what it's like to hear that," he said. "It's not right."
He went to Pennsylvania on Tuesday to collect his son's personal belongings.
His son, he said, was a "great guy and a very easy kid to raise."

"He cared for everyone around him," he said. "He was a rugged kid, extremely sensitive."

According to police reports, Davison called 911 in Maryland shortly before 2am Related Topics:Victim Road Rage 911
Up Next