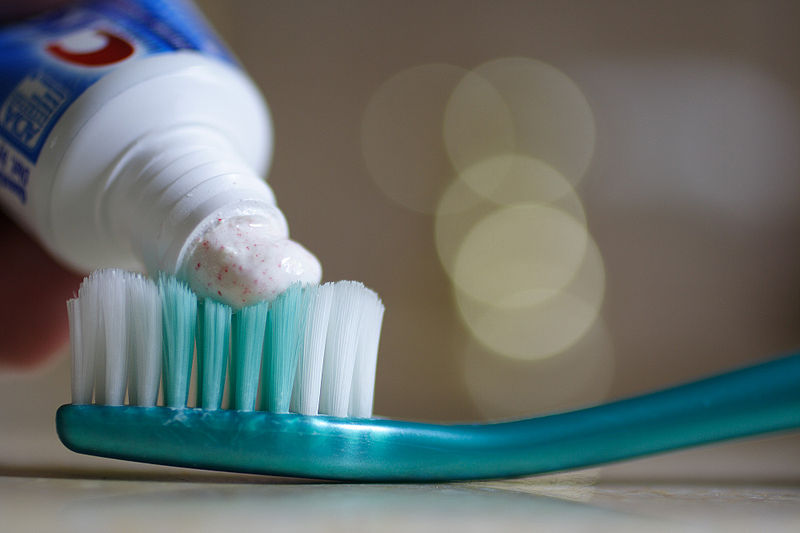 Lagos, Nigeria - Anthony Olatunfe just wants somebody to love, but for this 26-year-old Nigerian man, his seven year quest for a special lady has turned up empty. Regardless of what other factors may be contributing to his lack of a love life, he is convinced that Close-Up toothpaste is to blame. This is because the product, made & distributed in Nigeria by Unilever Nigeria Ltd (UNL), advertises it's product as making men attractive to women.

The failure of the product to live up to its reputation has turned Olatunfe's heartache to anger and he has filed suit against the product's manufacturer.

In the complaint, Olatunfe reportedly said, “Where is the Close-Up effect? I’ve been waiting for it for over seven years. Right from my college to now in my office, no girl ever agreed to even go out for a tea or coffee with me, even though I’m sure they could smell my breath. I always brush my teeth with so much Close-Up gel to make sure the girls get turned on by my fresh breath as they usually show on TV. ”

As frivolous as this may seem, if the case goes to trial it would ill be the worst sort of message branding that can occur for a company given that it might make them the object of ridicule.

For his part, Olatunfe tried to mimic the behavior shown in commercials as the "Close-Up effect". He brushed his teeth and attempted to kiss his employer which earned his a slap in the face for being fresh. That is the straw that broke the camel's back and led to him file a lawsuit. It is unclear what Olatunfe seeks in terms of compensation.

Amsterdam alcoholics given beer to clear litter: Will Work For Booze