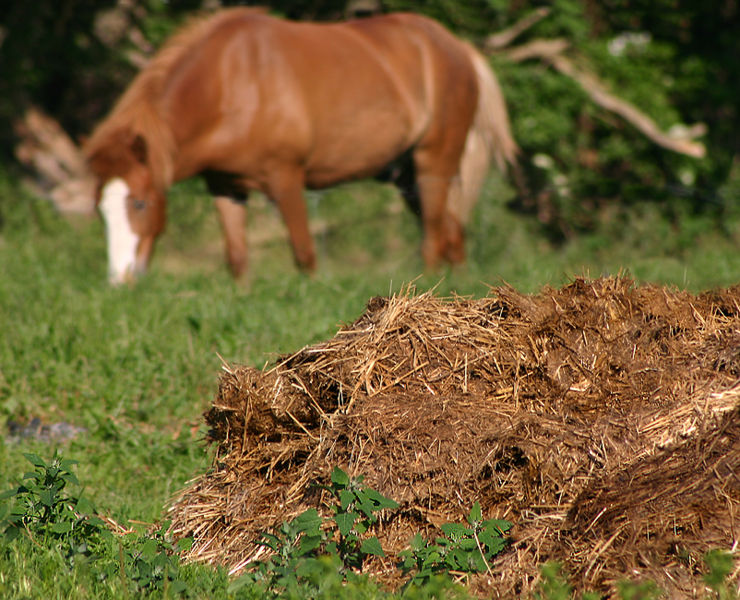 In a move borrowed apparently out of the play book of attention grabbing tactics used effectively by People for the Ethical Treatment of Animals (PETA), a truck dumped a load of manure in front of the grand Palais Bourbon for the lower house of the French Assembly yesterday. Police were able to pull the driver aside and take him into custody. The truck used in the dung-slinging incident was marked with a tag line calling for ouster President Francois Hollande and the ruling elites presently occupying the government.

At this point, police only have the driver in custody and are not reporting if he acted alone or on behalf of some radical protest group. President Hollande is facing public criticism for his affair with the actress Julie Gayet following a report in Closer Magazine that blew the cover on the affair. It has thrown the president's personal life into turmoil and embarrassed the nation. The actress is 18 years younger than Hollande, but by no means a baby; she's 41-year-old.

Whether that affair played a role in the dung attack isn't known. What is for certain is that the smell was potent and got the attention of the press.

Australian Man Bitten By Snake 45 Mins After Killing It