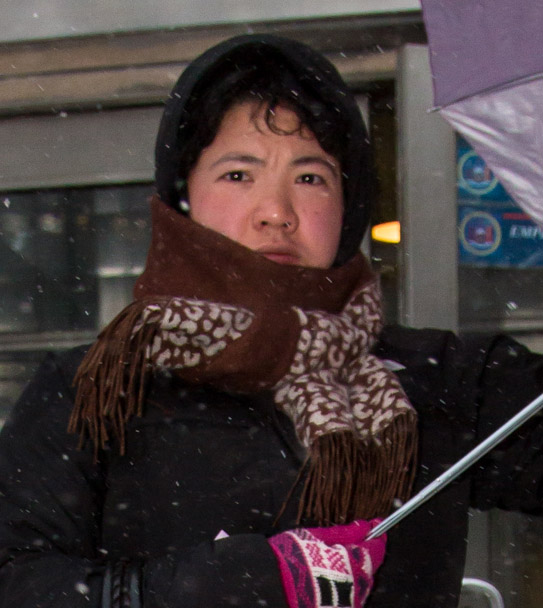 Gui Ying Shi, 35, sued the Sunset Park McDonald’s after cashier Marisol Acosta hit her for complaining that her young son’s Happy Meal contained a hamburger instead of a cheeseburger, lawyer Lawrence Glynn said in the Brooklyn Supreme Court trial.[/caption]

Sometimes a cheeseburger happy meal doesn't always have a happy ending. Fast food service can be frustrating but it got downright ugly when a McDonald's cashier allegedly punched a woman in her face when she demanded cheese on the Happy Meal cheeseburger her son ordered. A civil trial in the case opened Tuesday, Jan. 21.

Gui Yng Shi sued a Brooklyn, NY, Mickey D's in Brooklyn Supreme Court over the incident that occurred last year. The 35-year-old mother said her son's happy meal cheeseburger actually had no cheese. When she asked for cheese, the cashier started cursing her out, called her stupid, and struck her right jaw with a left cross, said Shi's attorney, Lawrence Glynn. The blow knocked out a tooth. None of the restaurant's three managers attempted to do anything to stop the assault, Glynn said.

McDonald's was liable for the actions of cashier Marisol Acosta, Glynn said. Defense attorney Michael Stonberg said Acosta didn't throw a punch, arguing it was more of a lunge or a slap. What's more, the franchise fired Acosta on the spot and the cashier was charged with assault, Stonberg said, adding it went without saying the franchise didn't want Acosta accosting customers.