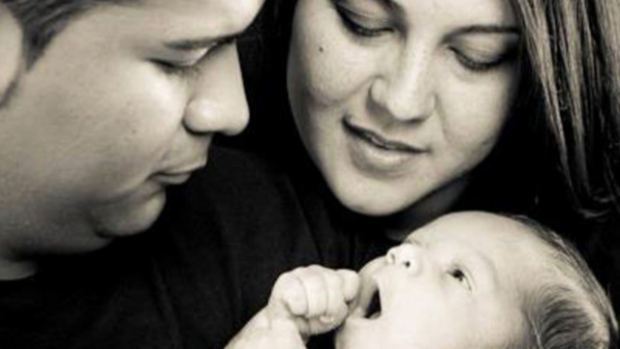 Judge R.H. Wallace ruled that Marlise was technically deceased; therefore, she was exempt from the Texas state law which prohibits pregnant women from being denied treatment. On Sunday, she was officially taken off of life support.

The hospital released a statement saying that it had kept Marlise alive to adhere to state law. After the court ordered her off of life support, the hospital decided to follow the court's orders. The case has garnered attention from people concerned about end-of-life care; people who oppose the court's decision believe that women should be kept alive for the fetus. The case has also sparked debate among anti-abortionists who believe that Munoz should have been kept alive until the fetus was born.

Marlise was found by her husband on Nov. 26; doctors believe she has a blood clot. Her husband said that she had requested to be taken off of life support if she was ever found in her present condition; she did not want to be kept alive artificially.