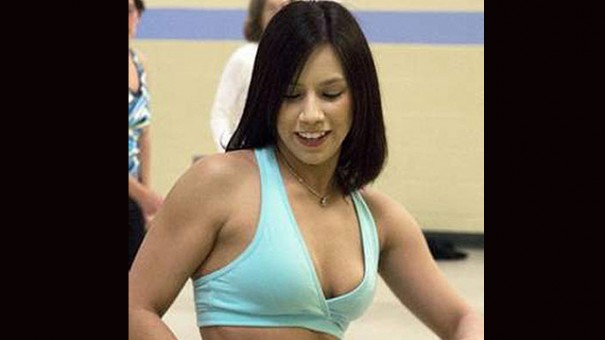 Unfortunately, the 2010 Superbowl in Miami brought out an estimated 10,000 prostitutes. This year it's expected to be even higher. Law enforcement has began a task force to aide an assist in the increase of prostitution during the Superbowl.

Most people expect glitz and glam, but are unaware of the underworld of prostitution that has had an increased presence in years past. People in the sex industry are gearing up for Superbowl XLVIII, but law enforcement is gearing up with increased measures in place to curve prostitution. New Jersey law enforcement agents have vowed to crack down on sex trafficking. "Year after year sex trafficking goes during and for weeks after the SuperBowl," says U.S. Rep. Chris Smith, R-NJ and he is also co-chairman of the House anti-human trafficking caucus. New Jersey is already known for its huge trafficking problems associated with their community before the Superbowl.

However, the main goal is to keep the players, fans and the community safe from this type of criminal activity. Hundreds of thousands of people are expected to descend into New Jersey and they state officials want to make sure each of them remain safe. It has been reported, that some people aren't expected to even come to New Jersey for the Superbowl, but instead to have sex with wwomen, men and/even children.

On The Web:
superbowl prostitutes: Prostitution During Big Game Expected To Soar
http://www.nydailynews.com/new-york/super-bowl-xlviii-sex-traffickers