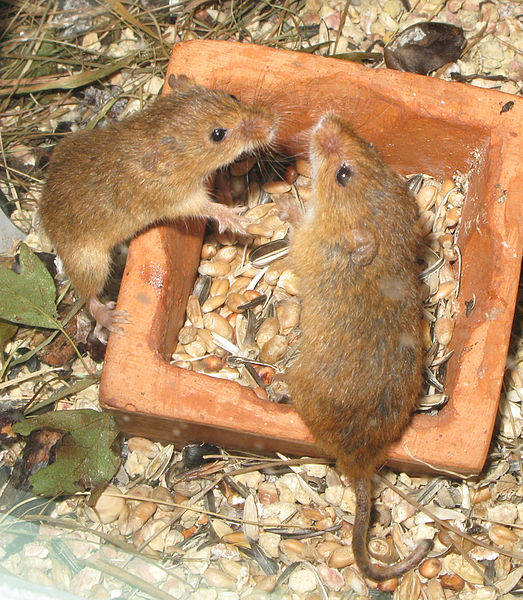 A family claimed to have found a dead rat in their cake (Picture: ABC / 7)[/caption]

Turning 96 years old is no small feat, but Joseph Vallenti got a real surprise for his 96th. Munching on a big piece of his favorite apple strudel cake, he found a filling that typically isn't included. He found a rat's tail.

A man who was going out with Vallenti's niece and lived with Vallenti looked into the cake that was left. He said he saw something sticking out allegedly discovering a five-inch rat's tail still attached to the rat's rear-end. The man brought the strudel with tail immediately to attorney Ed Yule.

Yule said he was considering a lawsuit. He also asked the New York Department of Agriculture and Markets to look into the rat tail claim.

A spokesman for King Cullen said an internal investigation continued. The spokesman said King Cullen featured bakeries in its stores since the early 1980s and never had even one case of rodent parts in its products. King Cullen said it removed strudel from the bakery in question and performed a complete inspection. An investigation has been launched (Picture: ABC / 7)[/caption]

Lawyer Tried To Warn Prison Prior to Shooting Rampage