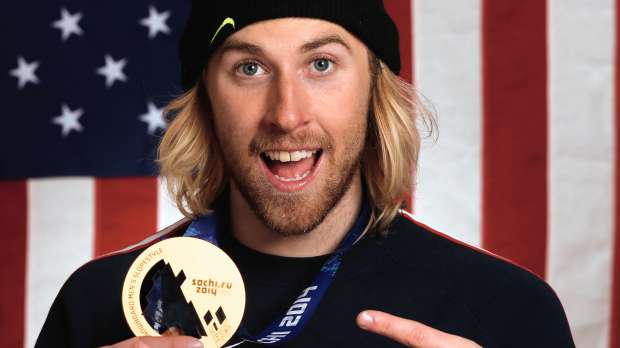 Olympic star Sage Kotsenburg apparently realize that fame can be short-lived. With the same kind of fervor that won him a first-ever snowboard slopestyle gold medal at Sochi, Kotsenburg launched into a campy round of talk show visits. The campy post-Olympics style continued with a tongue-in-cheek, fake ad toutingSage Kotsenburg Totally Dope Home Refi Mortgage.The fake ad that appeared on the "Conan O'Brien Show" as a follow-up to the gold medal made with bacon bit. The fake home refi ad looked pretty good so many wondered if some enterprising mortgage company might be interested in doing it for real. The spoicy new opportunity, Kotsenburg began in the fake ad, could save homeowners chowsands of dollars. He urged mortgage refi fans not to lose out on historic chill rates.

Kotsenburg's fans are in for dope news from the 20-year-old snowboarder in the faux commercial, especially those who want to refinance like a boss. It's gnarly due to no closing costs. Kotsenburg sticks out his tongue Miley Cyrus-style with a fake toll-free number and lots of laughs. The bit was well received on Conan O'Brien's show with the host looking surprised by the ad's effectiveness and sweet low interest rates.