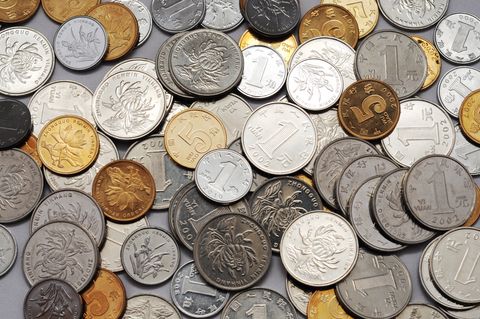 Lauri Love, a citizen of the United Kingdom, is facing federal charges in the United States for hacking the computers of the New York Federal Reserve. For those who are not familiar with the operations of the FED, it is the New York Federal Reserve, via its primary dealers, which makes the recommendations on interest rate changes. Obviously, a computer hacker will gain serious street cred by breaking into such well-guarded computers.

Needless to say, Love has not made any friends at the FBI. The hacking incident occurred in October 2012. Love is charged aggravated identity theft and computer hacking. It did not sit well with investigators that he boasted of his exploits over gaining names, phone numbers, and e-mail addresses of employees at the FED. He is also believed to be behind a hacking incident to obtain confidential data from both the U.S. Missile Defense Agency and the U.S. Army. In other words, he's good at what he does.

There remains a felony complaint levied against him, but the nature of it remains sealed. It is believed that felony pertains to hacking incidents that Love carried out at the U.S. Department of Energy, the Regional Computer Forensics Laboratory, the U.S. Department of Health and Human Services, and the U.S. Sentencing Commission. In all candor, this hacker needs to be employed by the U.S. in data security.

The New York federal prosecutor's indictment against Love is embedded below.

Related Topics:federal reserve hacked
Up Next