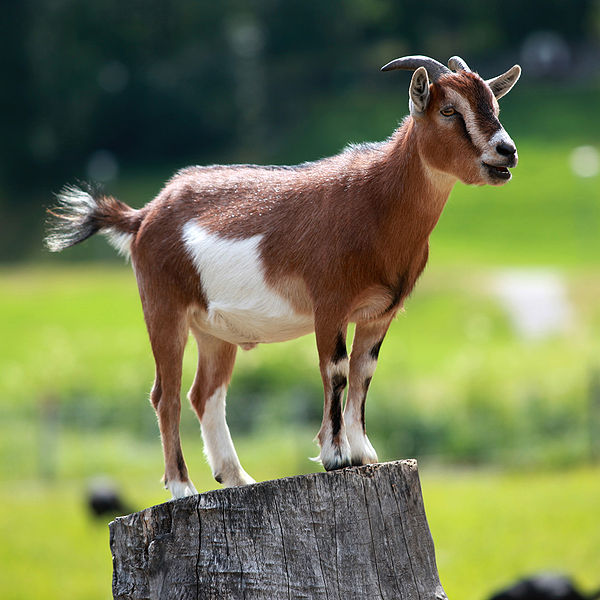 Jigawa State, Nigeria - Police in this remote Northern Nigerian city of 18,000 people have arrested Malam Kamisu Baranda for the crime of bestiality in connection with his pet goat after he was found engaging in an act of physical congress with the animal in a bush in the Baranda forest. Mr. Baranda said he didn't believe the act was in violation of any law since he first sought the animal's consent prior to the act.

He also added that he did not think his chosen venue of a bush was any problem either as he's engaged in similar acts with other animals ten times prior. Does this man not have a lawyer with him to counsel him on what not to say? Presumably, the other animals provided consent as well. In his own words, his asking the animals in his local dialect constituted consensual intercourse.

The chief magistrate rebuked Baranda for failure to have a meaningful relationship with a woman because of his animal fetish. He will spend a fortnight in prison while the police mull over what to do with this case and Baranda's self-incriminating explanation of events. He admits he acted against his Muslim faith and has requested he be disciplined.