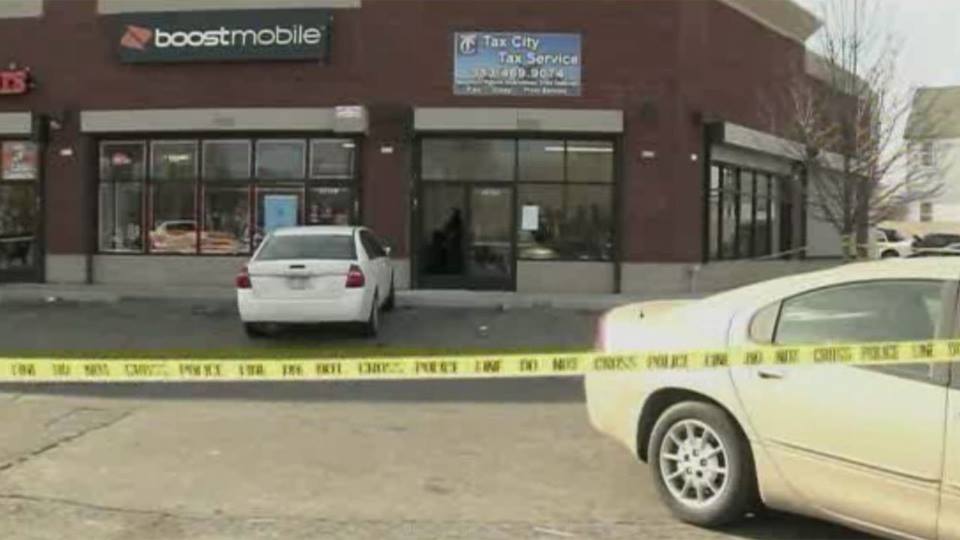 Four people have been hurt in a shooting at a tax preparation office on the East Side of Detroit. The shooting was allegedly caused by two individuals arguing with employees of the tax business over their tax refund from the IRS. The shooter was arrested at the scene while the other person who was involved was found close by and arrested a short time after the incident. The second person was charged with assaulting a security guard at the same tax business. Of the four people injured in the attack 3 are in serious condition and one is currently listed as being in critical condition.

The dispute occurred on February 1, 2014 at roughly 3:30 pm. The 19 year old male shooter allegedly pulled out a gun and started shooting when the 27 year old woman he was with became upset with the length of time it was taking to complete her tax refund.

"She was a disgruntled customer about her refund check," Third Deputy Chief Rodney Johnson said.

After arguing with the employees of the business the male began shooting indiscriminately wounding numerous individuals inside the business. After this he fled and was captured down the street with the help of a witness. The woman turned herself in at the 9th Detroit Police Precinct. Related Topics:tax refund shooting
Up Next

Obese kids removed from UK families: 78 Kids Taken From Parents For Being Too Fat