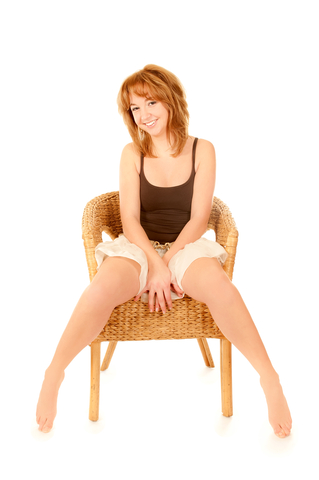 A man who snapped secret pictures up women's skirts on a Boston subway train - a practice known as upskirting - did not violate the state's Peeping Tom law, Massachusetts' top court said on Wednesday, pointing to a loophole in current legislation.

Massachusetts law prohibits secretly filming or photographing a person who is nude or partly nude, but that does not apply to people who are fully clothed, according to a Supreme Judicial Court decision written by Justice Margot Botsford.

The ruling comes in the case of a man who was arrested by transit police in 2010 for using his cell phone to take pictures and video up women's' skirts on the subway and who fought to have the charges of voyeurism dismissed.

The law "does not apply to photographing... persons who are fully clothed and, in particular, does not reach the type of upskirting that the defendant is charged with attempting to accomplish on the MBTA," it said.

The court said that, while women have a "reasonable expectation of privacy in not having a stranger take photographs up her skirt" the law "in its current form does not address it."

A legal expert took the ruling as a cue for the state legislature to bolster the Peeping Tom law.

"This can be resolved by lawmakers very quickly," said Chris Dearborn, a law professor at Suffolk University in Boston. "If Peeping Toms are jumping for joy because they think they have carte blanche to do this, I suspect it will be short lived."