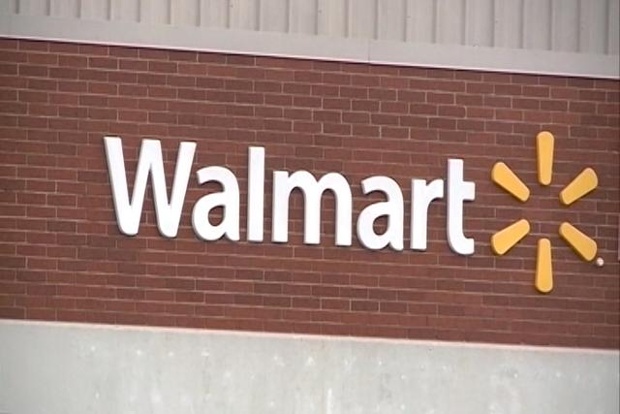 Wife exposes affair of husband and mistresses all over Walmart[/caption]

Middletown, Ohio - As the adage goes, "hell hath no fury like a woman scorned." However, that doesn't justify going mental either.

A local woman in this city of 50,000 people was not handling the news of her husband "boinging" another woman during a yearlong affair and attempted to strike back at the mistress by posting sexually explicit images of mistress and her husband at the local Walmart where she works, according to wlwt.

The incident actually occurred this past November 23. Officers were called after Beverly Rolston, age 45, was spotted posting photographs of a woman engaging in physical congress with her husband. The woman in the photograph identified herself as a Walmart employee. She said that Mrs. Rolston ended their friendship after she accused her of carrying on an adulterous relationship with her husband. Word to the wise: if you're pictured copulating another woman's husband, the accusation has merit.

Either way, posting the photographs accomplished nothing more than get Mrs. Rolston charged with pandering obscenities. In court, she plead not guilty which is curious since the admitted to posting the pictures to officers on the scene. She was also caught on Walmart security cameras posting the pictures. Looks like Beverly might be adding a charge of perjury to her criminal case.

'Lock up your husbands!': Woman charged after posting explicit photographs of Walmart employee having affair with husband in the store where she works
http://www.dailymail.co.uk/news/article-2575183/Lock-husbands-Woman-charged-posting-explicit-photographs-Walmart-employee-having-affair-husband-store-works-at.html#ixzz2vHMUZDmw