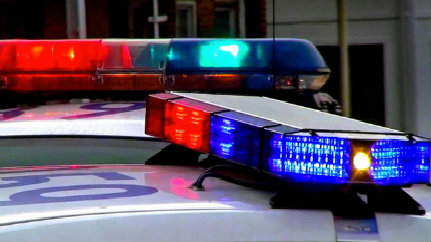 Speeding is a huge problem faced by the police forces of any large city, but when most people think about speeding - they think of the people that are only going slightly faster than the posted limit. Sure, they might be breaking the law, but they aren't being too crazy.

Of course, as with any sort of law, there are some cases that sit far outside the norm - and OPP recently had to deal with one such case. On Friday, an officer was sitting on the side of the 401 watching for speeders when he spotted a 2010 Jaguar going rather fast. After his radar locked on, he realized the vehicle was doing 190 km/h, almost twice the posted limit.

The decision was made to charge the driver of the Jaguar, Khalil Kanaan, with not only speeding but also with stunt driving. His license was suspended for a full week, and his 2010 Jaguar was impounded for the same amount of time. The driver is scheduled to appear in court on the 8th of May, though with a radar lock, it is expected to be an open and shut day in court for the police.

On The Web:
Cops seize Jag from speedster
http://www.ottawasun.com/2014/03/08/cops-seize-jag-from-speedster

Transgender sues Crossfit for refusing to let her compete