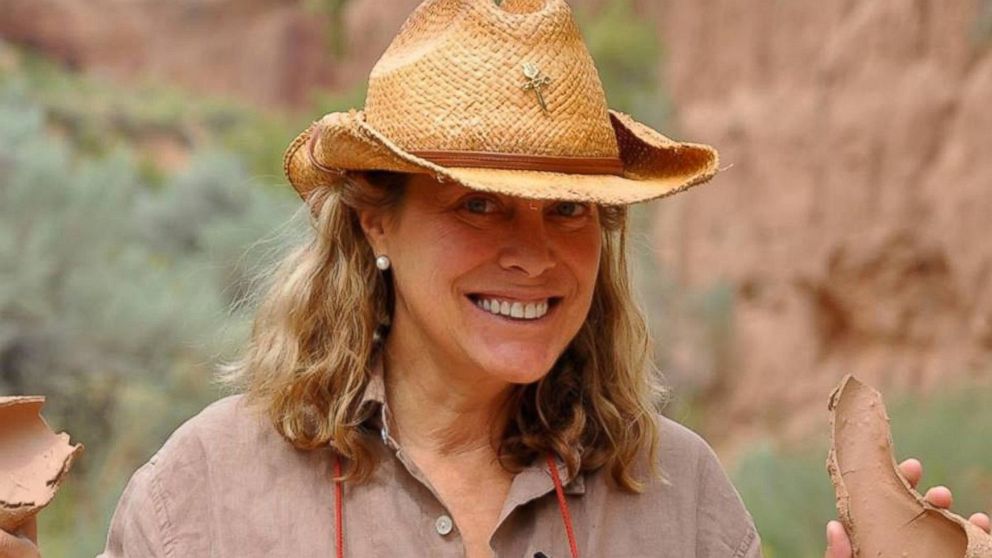 Third suspect in the murder of Nancy Pfister, a socialite in Aspen, Colorado.
The third suspect, Kathy Carpenter was detained and charged last Friday for first-degree murder and for conspiracy to commit murder.

Kathy Carpenter was arrested in her home without incident. After her arrest, she was taken to Pitkin County Jail and detained without bond.

Nancy Pfister, the 57 year-old socialite whose late parents co-founded the Buttermilk Ski area west of town, was found murdered in her mountain chalet after a long trip to Australia.

Pfister was in Australia in January when she posted on Facebook that she was returning to Aspen because her tenants were not paying rent and utilities, according to the Aspen Daily News.

Police had arrested the first two suspects, William Styler III and Nancy Styler, on March
3rd of 2014 on conspiracy to commit murder and first-degree murder.

Juliana Pfister, the socialite's daughter, cannot believe that her mother would be killed over a supposed rental dispute.

“How could someone just be so angry that they got kicked out of a house?” Juliana Pfister told ABC News. “There’s got to be something more. It’s hard to understand that.”

Joe DiSalvo, Pitkin County Sheriff, has not released many details about the resort town's first murder in more than ten years. He did say that the Stylers had moved into Pfister's home last fall.

The murder investigation is still open. The autopsy report is not finished and the court records for this case have been sealed. Related Topics:aspen socialites death
Up Next