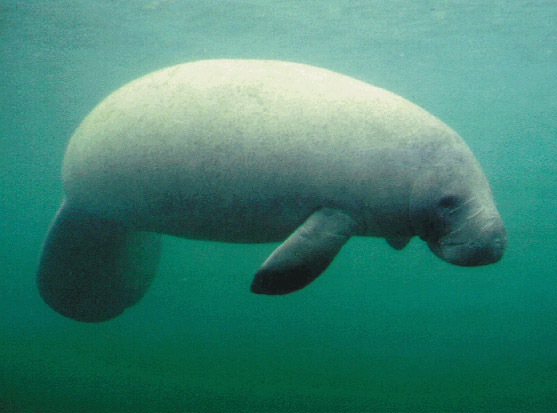 An article recently published by MSN News is reporting that manatees have put a stop to the plans of several Florida businesses. It seems that plans to build more developments along the river banks of downtown Miami have rubbed area conservationists and wild life experts the wrong way.

Indeed, the river bank area that defines downtown Miami has become synonymous with rows of high rise condominiums, fancy four star restaurants, and swanky night clubs. And, as more and more tourists and potential permanent residents flock to the area, the city's water front is becoming a trendy area for activities such as traveling by water taxi.

This last aspect of the city's commercial life has come into increasingly conflict with the area's population of aquatic mammals known as manatees. The gentle giant, known as the "sea cow", has long been designated as the official state marine mammal of Florida. But the animal has been increasingly threatened with extinction during the course of the past few decades, as development of the region has brought destruction of its natural habitat.

Manatees do not possess much in the way of natural defenses against threats such as over crowding, habitat destruction, and pollution. In addition, they are prone to be injured or killed by collisions with water taxis and fishing boats. Their range of habitat is further circumscribed by the fact that they are not well adapted to survive in water that is colder than 68 degrees.

As a result, business groups such as the Miami River Marine Group, are being scrutinized ever more closely when they seek to build new developments in the area, and especially on the river bank itself. Some business leaders and investors have expressed frustration with the slowing pace of development in the area. The issue of manatee conservation is far from being resolved.