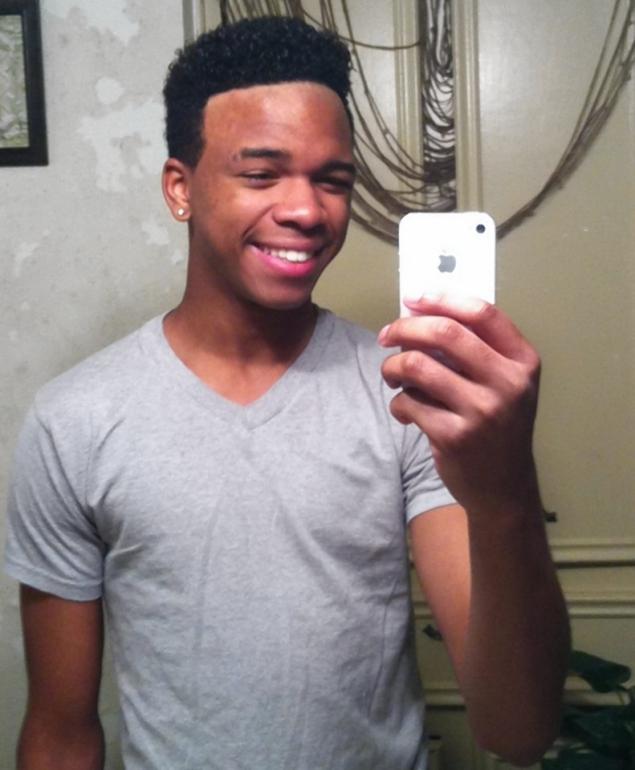 FACEBOOK
Johran McCormick, 17, was fatally shot early Thursday morning after he was discovered hiding in a 16-year-old girl's bedroom by her father, deputies say.[/caption]Concerned Father Shoots Teen in Daughter's Bedroom

A Harris County, Texas grand jury will decide what charges to file against a father, age 55, accused of fatally shooting a 17 year old male he discovered in the bedroom of his teen daughter.

County investigators stated that the suspect's daughter, age 16, let the boy inside. The father grew concerned when he heard noises coming from the girl's bedroom, in the early hours of the morning, and decided to investigate. There, he discovered the boy, had an altercation, and a single gunshot was fired. While the boy was shot, the father was taken to a nearby hospital from a possible panic attack. KHOU
houston father shoots teen: The unidentified father of the 16-year-old girl is seen wheeled out of the home after reporting of feeling unwell after the shooting.[/caption]

The accused was neither arrested nor charged with a crime; officers of the Sheriff's office are preparing the case for the grand jury. It's not unheard of for Harris County grand jurors to pass judgment on crimes of fatal shootings if those crimes may be in self-defense.

A 2008 grand jury did not indict retiree Joe Horn, after Horn fatally shot two burglars from behind as they trespassed upon his yard. The burglars had stolen roughly $2,000 from Horn's neighbor. In that case, grand jurors declared the violent act as a justifiable occasional for deadly force that didn't constitute as murder. Horn asserted that he'd fired out of fear for his safety, a justifiable claim under Texas state law. The grieving mother of 17-year-old Johran McCormick, who deputies say was shot to death after confronted in a 16-year-old girl's bedroom early Thursday morning, says the Houston man who killed her son should have thought twice about killing a child.
[/caption]