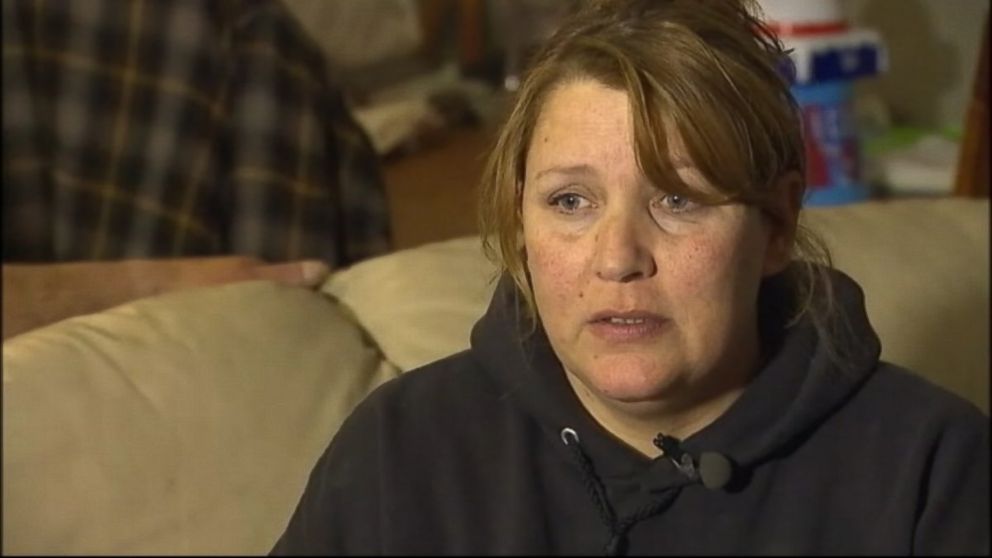 Washington State resident Lori Baker said she had no reason to doubt the police department chaplain who recently informed her that her daughter had been the victim of an accident while crossing the street.

The Medical Examiner's Office officially identified the body of 24-year old Samantha Baker and Lori Baker went about the tasks of helping her granddaughter cope with the loss in addition to writing her daughter's obituary for the local newspaper. But Baker was stunned when the chaplain returned two days later with a different message, apologizing that a mistake in identifying the body meant her daughter was actually alive and well.

The mistake could have been prevented had Baker been able to view the body of the dead woman, which she said she was told was not possible until it was delivered to the funeral home for further arrangements. Now she is feeling a mixture of relief as well as anger that such a stupid mistake could have caused her to grieve a daughter who was not really dead.

The actual dead woman has now been identified as 25-year old Jade Aubrey Peterson, who was also a Caucasian with the same colored hair as Samantha Baker.

The men with the abs save the day