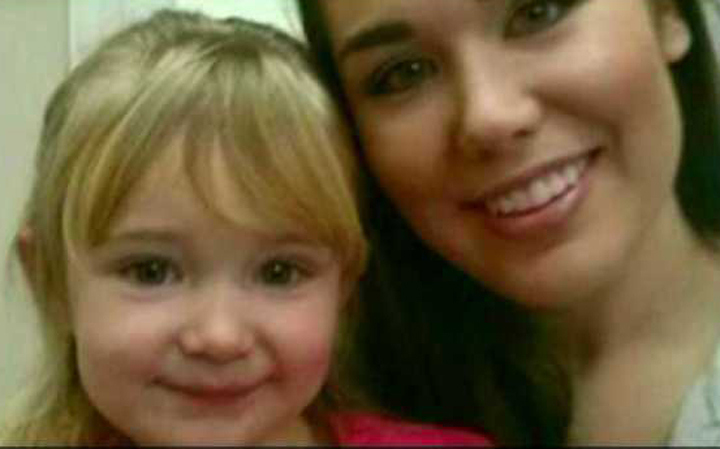 Mom bites dog to save daughter[/caption]

A mother in Texas has done something that not every parent would have the guts or brain to do. When a dog attacked her two-year-old daughter, this woman allowed her own animal instincts to step in and help her save the child.

Chelsi Camp, the hero, told KHOU.com that she didn't have physical strength on her side but she simply did what she could.

The child was attacked in March while at the family's apartment. The family had been watching a pit bull that belonged to a friend, and the dog seemed to be a nice pet. And then the dog smelled two-year-old Kenzi.

As soon as the dog smelled the little girl, the mom said that she knew that something was going on. She grew worried when the animal smelled her daughter, not knowing just what he would do next.

As soon as the dog began to attack two-year-old Kenzi, Camp immediately fought back. She stuck her fist down the dogs throat, and bit the animal's ear right off. Camp instructed her daughter to roll over so as not to choke, while she continued to fight the dog.
Camp said that she had no idea what else to do but to fight the dog, she didn't know how else to get somebody to stop. She said that she simply did what she would do with a human being.

Once she had things under control, Camp was able to call the authorities. One of the officers who arrived at the scene then shot the dog, and the animal was euthanized at a later time.

Both mother and child have made an almost full recovery at this time, with Camp growing excited with the fact that she can finally hold her daughter again after going without during their treatment.

Mom bites off dog’s ear to save daughter during attack
http://globalnews.ca/news/1285821/mom-bites-off-dogs-ear-to-save-daughter-during-attack/

Related Topics:Mom bites dog to save daughter
Up Next