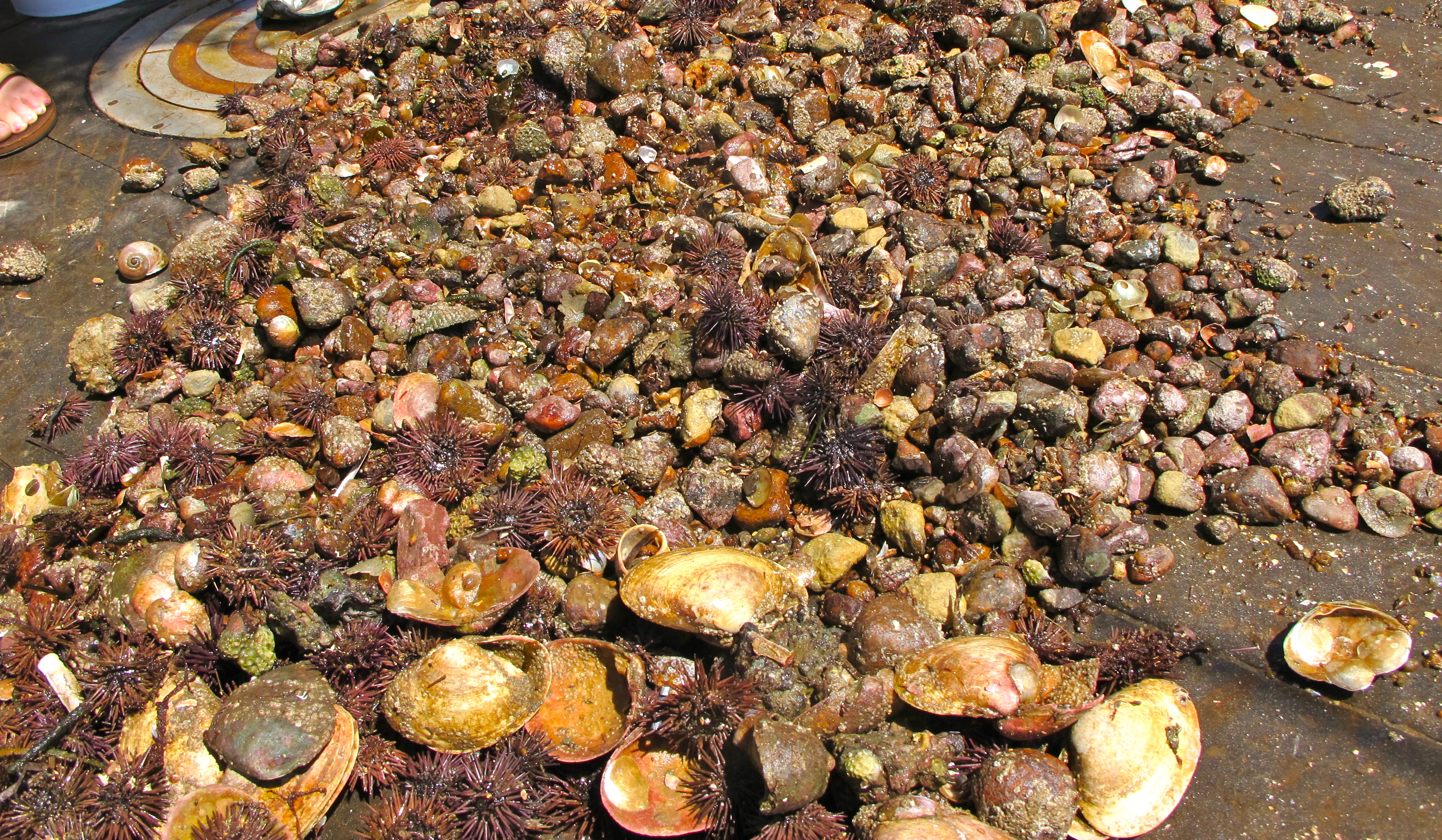 Qualicum Bay, British Columbia - Island Scallops has been in operation for decades as a hatchery for the larvae that develop into geoducks, mussels, clams, and oysters IE scallops. The business has always relied upon the ocean water from Baynes Sound to nurture the hatchery, but that has now been fundamentally altered as a result of the acidification of the ocean's waters in these parts. The company's CEO Rob Saunders spoke to reporters only 2.5 years ago to explain how the rising levels of carbon dioxide (CO2) in the water was lowering the PH-level of the water making it more acidic. As the ocean's water becomes more acidic, the process of calcification required by larvae to build their shells in impacted or prevented outright.

At the time he gave that interview, Saunders explained that Island Scallops had found a way to remove sufficient quantities of CO2 from their Baynes Sound water supply so that their hatchery was able to operate successfully. He added that had it not been for their intervention to de-acidify the water, the business would have not have remained in operation. That was then.

Now, Saunders believes his business will not be able to survive the devastation of losing its scallop crop of three years’ worth of effort. The reason is acidification. The problem has been growing worse with time. Over the past year, the PH-level dropped to 7.3 from 8.2 which drop exceeded Island Scallops' ability to rectify through their CO2 extraction method. In all, he believes 10 million scallops have perished. It should be noted that global warming is believed to be the cause of the rising level of acidity in the water as higher CO2 emissions in the air get absorbed into the waters. It takes scallop hatcheries three years to grow a fresh crop.

Related Topics:Mass Scallop Deaths
Up Next