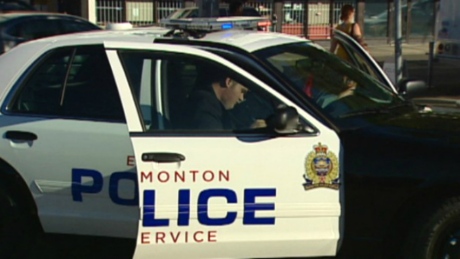 Speeding is something that is always risky not only to the driver but everyone around them, but this time of year it's even worse with the roads covered in snow and ice. This weather in particular has made has made the Edmonton police rather perplexed by a recent string of speeders going far faster than the posted limit - some even 100 km/h faster.

One of the most absurd cases in the last few days was when a man drove up to a stop light alongside a clearly marked police car, then burned rubber driving off as soon as the light turned green, going more than 50 km/h per hour over the posted limit.

There have been 5 total cases of excessive speed just in the past three days alone, and there's no real sign of it getting any better. The Edmonton Police would like to take this opportunity to remind people that not only are they a risk to others and themselves, but that in almost half of fatal accidents involving two or more cars, speed was one of the factors contributing to the crash.

Driving as fast as these reckless drivers are going is dangerous, especially in the winter, and if more drivers would just drive a little bit more safely, the streets of Edmonton would be better for everyone.