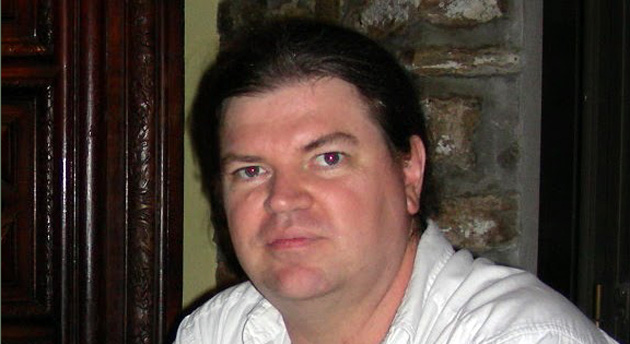 Facebook is known to be an ambitious company, and they continue to try to blaze a trail in the area of artificial intelligence (AI). They have backed up this far reaching plan by adding a leading researcher in AI, Yann LeCun, to the payroll. LeCun, a professor at New York University, broke this news in a post on Facebook.

His work with Facebook will focus on what has become known in the industry as deep learning. Basically, they want computers to interact with users the way a human would. There are already successful examples of this on the market today. Google uses deep learning with Android. Android's mobile operating system can interpret and respond to spoken directives.

“Facebook has created a new research laboratory with the ambitious, long-term goal of bringing about major advances in Artificial Intelligence,” LeCun wrote, adding that Facebook’s AI lab will include operations in Menlo Park, California, at the company’s headquarters; in London; and at Facebook’s new offices in New York City. He'll remain at the university part time, but most of his energy will now be spent researching data science, deep learning and other technologies that could refine Facebook's social stream.

While getting computers to mimic the human brain is the ultimate goal, the major stumbling block is that no one knows nor understands exactly how the human brain functions. LeCun has made great strides in figuring this out and translating it to computer science, which is why his talent has been tapped by one of the industry giants. Facebook is not alone in this race, because Google already has two major players in the deep learning field working in their labs.