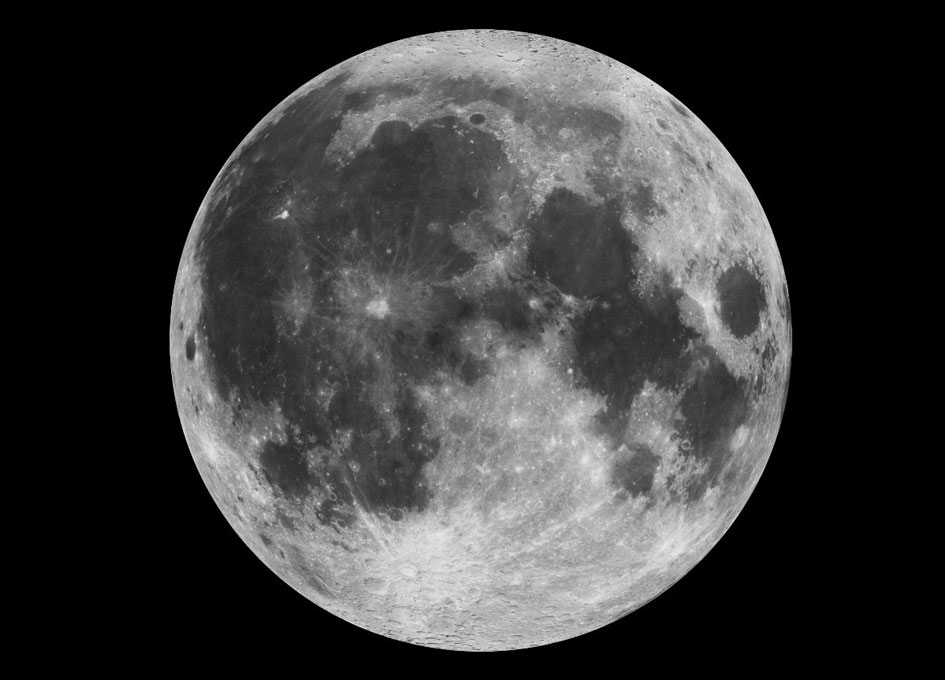 Montreal, Canada - The Canadian tech company known as Deltion Innovations Ltd. which is based in Sudbury, Ontario, has developed the technology that scientists say will be capable of drilling the moon for water within five years. If successful, the Canadian company will make history with the planet's first space mining rig. The invention apparently shows a lot of promise because the Canadian Space Agency has awarded them the contract to build a proof of concept model in a location that resembles the moon-like conditions a real-life lunar drilling rig would encounter.

Dale Boucher, spokesman for Deltion Innovations, succinctly said "2018". That is the year they expect to have a working lunar prospector mission in operation if all goes according to plan. The region the company expects to see mined is the Moon's South Pole. That is an area believed to contain water ice. If successful, the drill should produce samples which can be tested. It is believed that in the future both the moon and other asteroids can be mined for their natural resources or those that mankind finds of value. The mining operations have the objective of being financially profitable.

Deltion Innovations' drill will be mounted to the lunar mining rover known as Artemis Jr. named after the Greek deity of the hunt. The rover itself is currently being designed by the tech company known as Neptec Design, which is famous for the lenses used on the United States space shuttles.

It has been rumored in recent years that US space agency NASA is also planning a lunar space station that would hover over a point relatively close to the moon. The location chosen would allow for much shorter missions to the moon for mining and exploratory research. The point the station would be placed at is known as the "liberation point".

On the Web:
Drilling for water on the moon possible within 5 years, Canadian company sayshttp://www.globalpost.com/dispatch/news/business/companies/140131/drilling-water-the-moon-possible-within-5-years-canadian-com

Related Topics:drilling water moon
Up Next