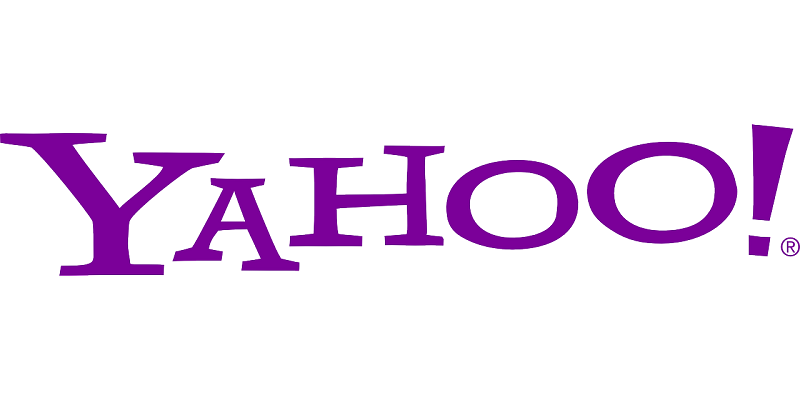 In what is quickly becoming a widespread threat to people across the globe, Yahoo became the latest major internet corporation to announce a substantial security breach in which a large number of email user IDs and passwords have been compromised. The affected accounts were associated with the Yahoo Voices self publishing forum. It was discovered that a security breach occurred which allowed the hackers to access the email accounts of some users. A group known as D33Ds Co posted the stolen data on its website and indicated that this breach was only meant to expose the weakness in Yahoo's security.

Yahoo took immediate steps to repair the breach and sent emails to the affected users notifying them and reseting the passwords to the accounts. The company indicated that while the only direct email data that was stoled was from the Yahoo Voices service, any email accounts that are associated or shared by users such as gmail or AOL may indirectly be compromised. It is recommended that the passwords to any shared accounts also be changed.

The company says that it is taking steps to remedy this breach and that it is working with law enforcement to determine who was behind this crime.

On The Web:
http://consumerist.com
http://online.wsj.com

Related Topics:Yahoo Breach Of Customer Database
Up Next

50% Of Smartphone Users Admit to “Sexting”