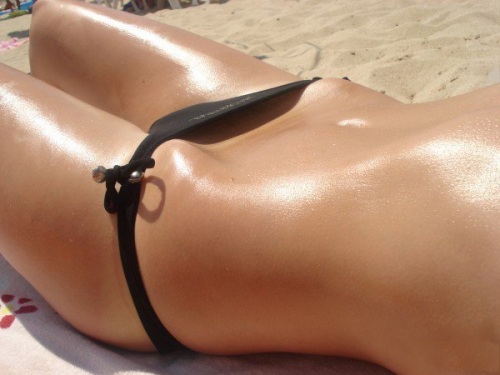 Mobile Data Traffic Tidal Wave Expected by 2018
[/caption]Networking experts predict that an all out explosion in mobile data traffic is well on its way. Cisco said today that mobile data is expected to grow by 11 times in the next four years reaching 18 exabytes (one million gigabytes) per month by 2018.

The annual expected growth of mobile data traffic into 2018 is 61%. The growth from 2017 alone is predicted to be triple the entire mobile internet in 2013.

Through use of sophisticated research tools and surveys, Cisco expects average global network speeds to increase from 2013's 1.4Mbps to a whopping 2.5Mbps in 2018. In the U.S. where LTE often gives users more than 1Mbps for downloads, speeds will be higher. Mobile video in 2013 was 53% of mobile data. It's expected to be 69% in 2018.

The impact from wearables is not yet clear according to Thomas Barnett, senior director of industry through leadership at Cisco. "I would call wearables a wild card at this point."