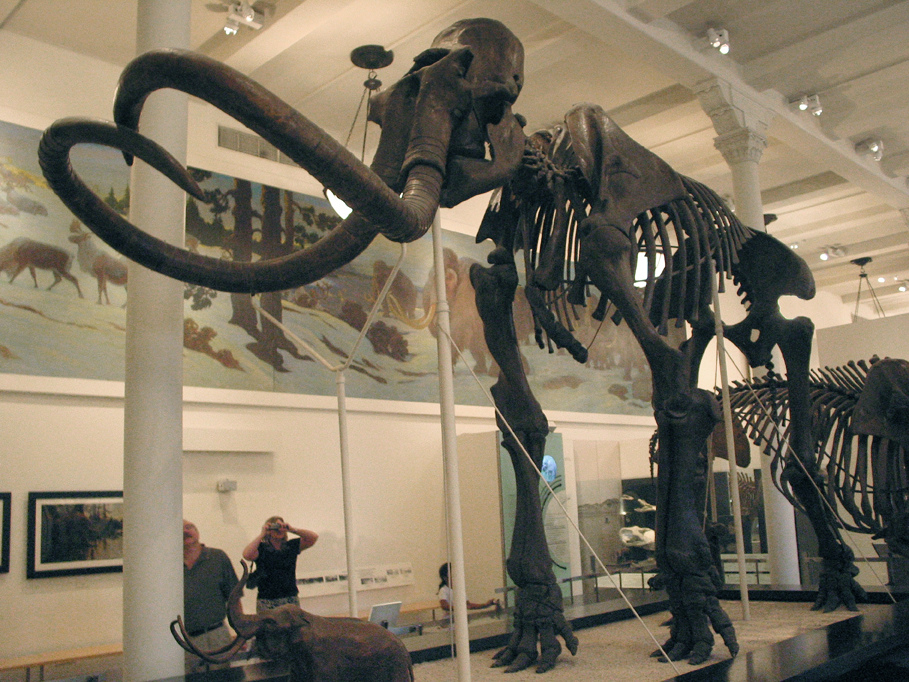 Yakutsk, Siberia - The woolly mammoth went extinct tens of thousands of years ago, but the discovery of well-preserved remains last May have given rise to speculation that scientists could clone the animal and bring it back to life. The concept has made for an interesting intellectual exercise on the subject, but a report is now due out from scientists at the North-Eastern Federal University which will answer if an attempt to clone the mammoth will be undertaken.

According the vice-president of the Russian Association of Medical Anthropologists, the data being compiled at the university establishes a high rate of success that a woolly mammoth clone would be successful. Those words were from Mr. Radik Khayrullin who went on to nuance the cloning of the mammoth saying that the resulting beast would actually be a hybrid woolly mammoth as it would be cross-bred with the DNA from a modern day elephant.

However, one scientist by the name of Semyon Grigoryev, who works for the Mammoth Museum examining the controversial remains, has been much less optimistic about the prospects of cloning the mammoth. He pointed out the fact that the evolutionary path of mammoths and elephants took different paths long ago and that would make the creation of a living mammoth cell difficult to create.

Mr. Grigoryev stated that the team examining the remains is doing it for the purpose of better understanding how to mammoth functioned as opposed to how to clone it. However, he freely admitted that other scientists might use their research as the basis for establishing a path to cloning the mammoth.

On The Web:
Welcome to Pleistocene Park: Russian scientists say they have a ‘high chance’ of cloning a woolly mammoth
http://www.pbs.org/newshour/rundown/welcome-pleistocene-park-russian-scientists-say-high-chance-cloning-woolly-mammoth/

Related Topics:Scientists clone the 34000-year-old woolly mammoth
Up Next

Say it isn’t So? PS4 Prices to Rise in Canada