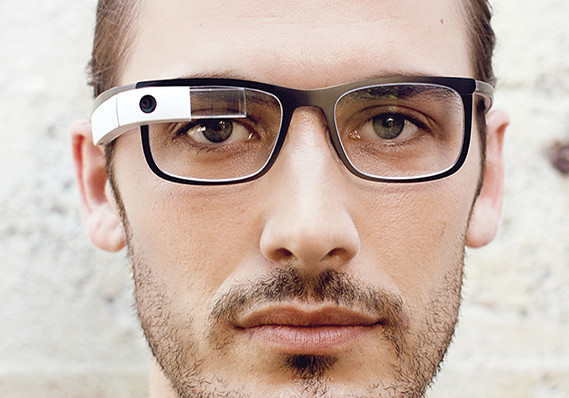 Google recently released and debunked 10 myths surrounding its Google Glass. Google believes that although myths are fun, they may end-up morphing into something that looks like reality. The first myth concerns if Glass is the ultimate distraction from the real-world, according to Google big moments in life such as your kids stunning performances or concerts requires special attention. The second myth is whether the Glass is always up and recording all-things, Google asserts that its Glass can only record for 10 seconds because the battery-life is about 45 minutes. On the myth that the Glass Explorers are technology worshiping geeks, Google contends that its Explorers include students, reporters, firefighters and doctors, or literary everyone sharing in a common-technology of engaging the world. The seventh myth asks whether the Glass is a perfect fit for surveillance; Google says no since there are better tools for doing that. On the myth whether the Glass is only for the privileged, Google agrees that the prototype costs $1500, but that does not mean anyone else cannot work to get one.

On the myth that Glass is banned Everywhere, Google says that the same rules that apply to the use of a cell-phone applies to the Glass; however, rather than remove the Glass you can simply switch-it-off. The tenth myth asks whether the Glass marks the end of privacy; Google says that, like the initial camera ban, acceptance grows with time.

Related Topics:Google Glass Myths
Up Next