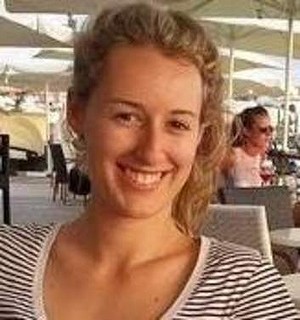 Sarah Teelow, a waterski world champion, died unexpectedly during an event in Sydney, Australia. She fell from her ski during the Bridge to Bridge Waterski Classic. During the fall, she sustained major trauma to her head and spine. Teelow passed away later on after being airlifted to a local hospital. Only 20 years old, she was well-known throughout the sport as a world class athlete.

''They can't believe what has happened,'' said Ray Patterson, the father of Darren Patterson, who was in the boat observing Teelow. ''There is no rhyme or reason to it. Darren has 25 years' experience as an observer.
''It's just an awkward fall. It's not dangerous. It's no more dangerous than playing football.''

Investigators are currently looking into the incident to figure out what happened. According to most reports, the sea was relatively calm and perfect for skiing. Other reports mentioned that Teelow possibly fell due to wake from another boat. The investigators continue to question witnesses and hope that someone filmed the tragic accident. Unfortunately, very little information is available otherwise since the accident occurred so quickly.

Ski Racing Australia described her as "one of the sport's most accomplished young competitors".

"The ski racing fraternity is deeply saddened by Sarah's passing and extends its condolences to her family," it said in a statement.

Teelow attended an Australian university on an athletic scholarship before acquiring a bachelors degrees. She quickly gained a positive reputation in women's waterskiing and became a champion, too. In the end, the 20 year-old will be sorely missed in the sport. Her death rocked the skiing community because such incidents can't always be prevented, especially in high speed waterskiing. She is survived by various family members but no children.