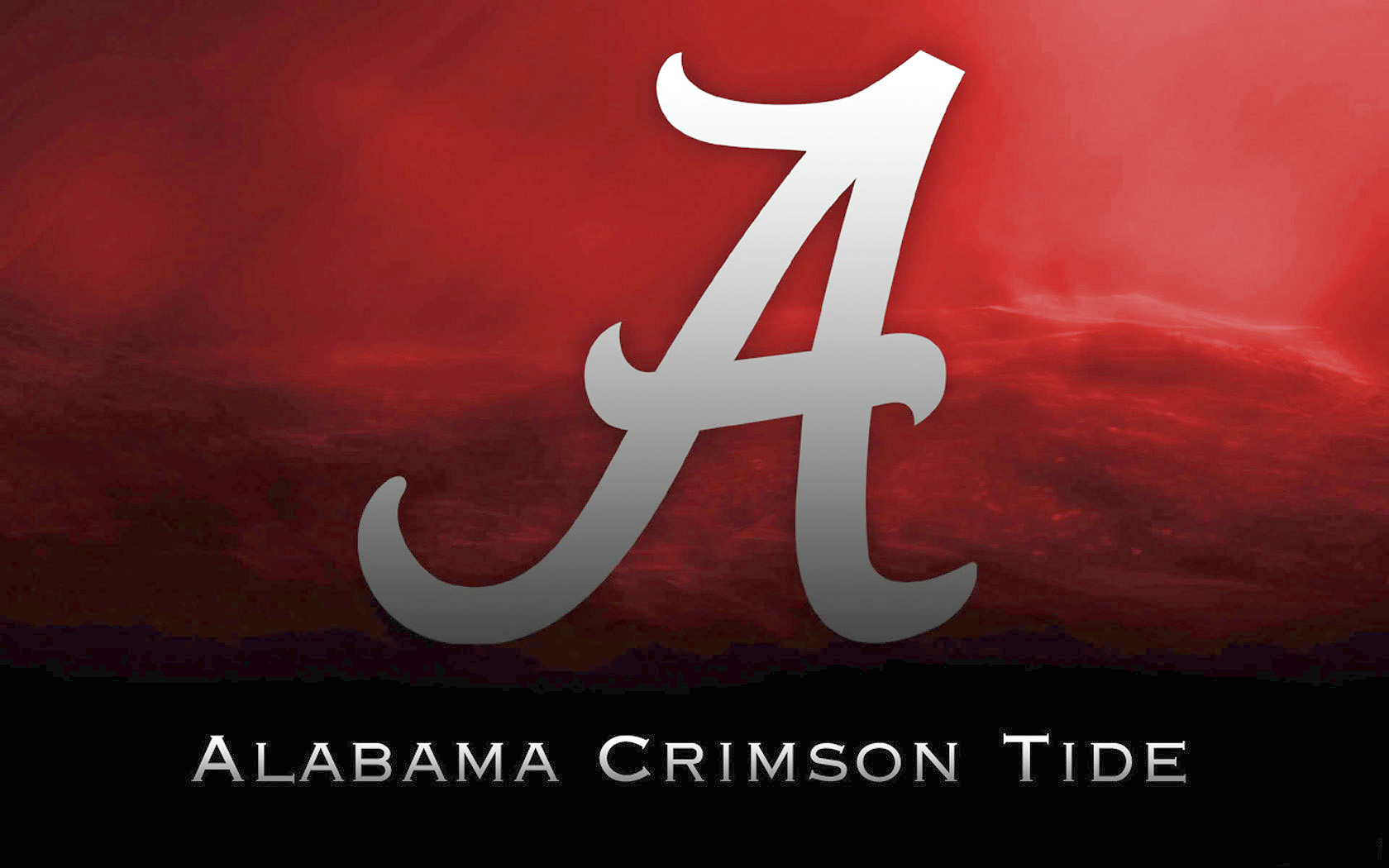 A couple who celebrated the holidays with the birth of a new daughter on December 28 in Andalusia, Alabama, have decided to name their child after the Alabama Crimson Tide, their favorite football team. New parents Kevin and Summer Steele feel such a loyalty to their college team that they have christened their daughter Krimson Tyde Steele has a way to honor the athletes and acknowledge their support of the entire Crimson Tide team. Krimson Tyde arrived in the world weighing slightly more than seven pounds. Both mother and daughter are doing fine. “I’m very shocked, I didn’t think people would make a very big deal about it,” admits Summer, adding, “To people speaking negatively about us naming him Krimson, it’s not their child nor family member so if they have nothing nice to say they don’t need to say nothing at all.”

This is not the first time that a newborn has received a name somehow connected to a favorite sports team. The University of Alabama current student directory already lists a female student in attendance whose first name is Krimson Ann. But there does seem to be a growing trend among parents searching for just the right name for their family's latest addition to look to sports teams and their favorite sports heroes to provide more than a little inspiration. There was no official reaction to Krimson Tyde Steele's birth from team management itself but it's easy to know which team the little one will be rooting for.

On The Web:
Of course an Alabama couple named their newborn daughter Krimson Tyde
http://msn.foxsports.com/college-football/story/of-course-an-alabama-couple-named-their-newborn-daughter-krimson-tyde-122913