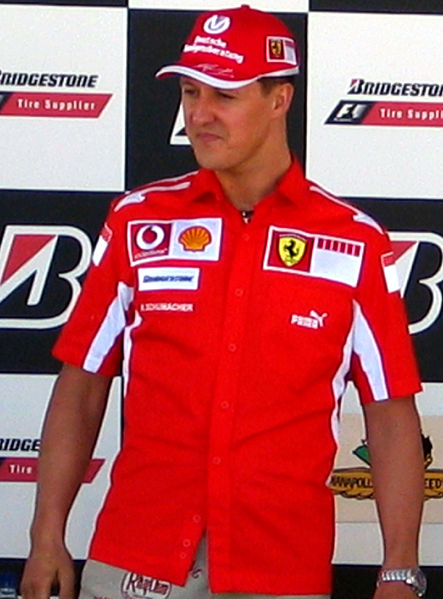 Skiing legend Michael Schumacher's prognosis appears very grim, with medical officials at the hospital where he has been placed in an induced coma, saying it is becoming more likely that he may remain in a persistent vegetative state.

The 45-year old Schumacher was hospitalized in critical condition following a ski accident a month ago in France, and a coma was induced to allow his brain time to heal.

But it is very unusual if not impossible for a patient to recover from coma after more than two weeks time. There are some reports that Schumacher's condition has now degraded into something called Apallic Syndrome, which is a permanent vegetative state.

His family, including his brother, wife and two children, report they are not giving up hope for Schumacher's recovery, insisting he is a "fighter." They recently posted messages of gratitude on the skier's website, directed at Schumacher's fans around the world who have been sending messages of good will and cheer since hearing about his accident.

It is extremely likely that once out of his coma, the Formula One champion would only have a partial awareness of his surroundings, and be unable to feed himself, speak or even move.

Related Topics:Michael Schumacher
Up Next

John Daly wins a car but not really