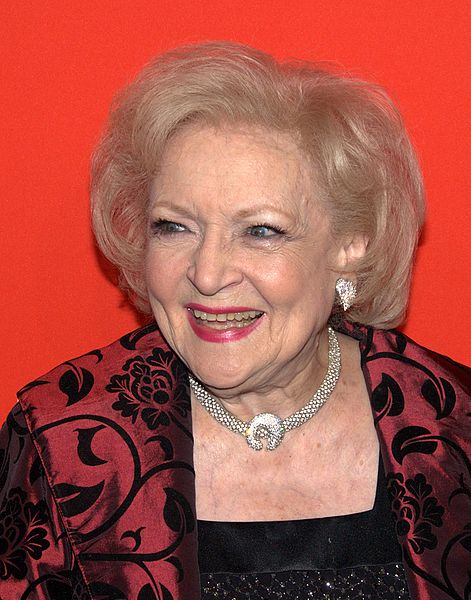 Few people alive today are unfamiliar with the name Betty White. During her Second Annual Birthday special, hosted on NBC, White says that compared to last year, she feels “Much wiser,” she said. In fact, the “Golden Girls” star said that she feels even sexier than she had when she was only 90 years old.

As a lifelong comedian, Betty is well known for her brutal honesty and during her NBC birthday gala she said people treat you “With such respect because you’re old.” “The best thing about being in your 90’s is that you get spoiled rotten,” White said.

Betty White: 'I'm much sexier' at 91 than at 90
http://www.nydailynews.com/entertainment/gossip/betty-white-nbc-special-hit-article-1.1257054

Related Topics:Betty White
Up Next

Katie Holmes Wont Be Stopped By No Blizzard