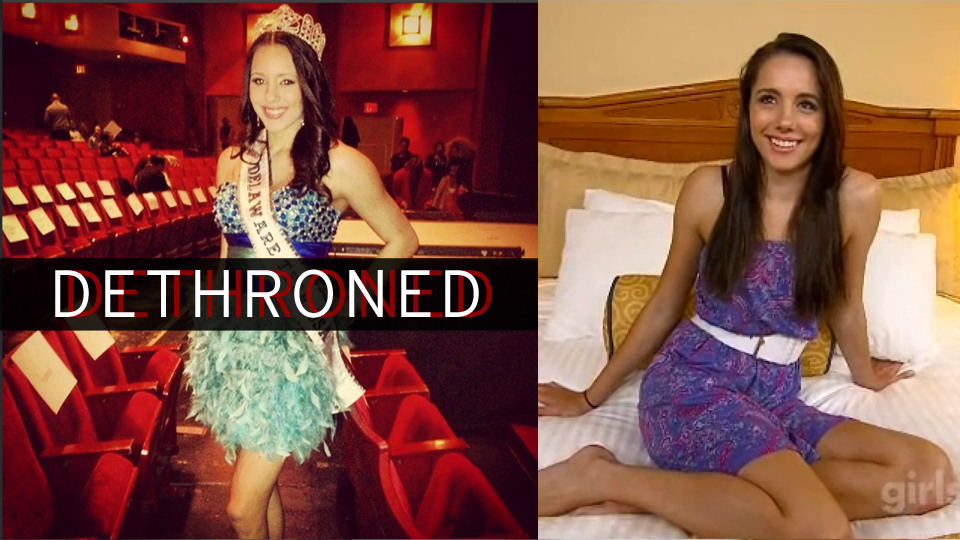 The reigning Miss Delaware Teen USA, Melissa King has resigned and handed in her crown after a pornographic video surfaced online.

King told Delaware online, that the comments on the website are not true and she is denying that the woman in the video is her.

In a phone interview with The News Journal on Monday, King said she was aware of the video, but denied appearing in it.

NBC and Donald Trump, own The Miss Teen USA pageant, which is a part of the Miss Universe organization. Sex tape and sex video candles are nothing new to these organizations.

What do you think? Should beauty pageant contestants resign if they get caught in sex scandals? Let us know your thoughts by voting in the poll below.

justin bieber new tattoo: is the beebs addicted to tats?