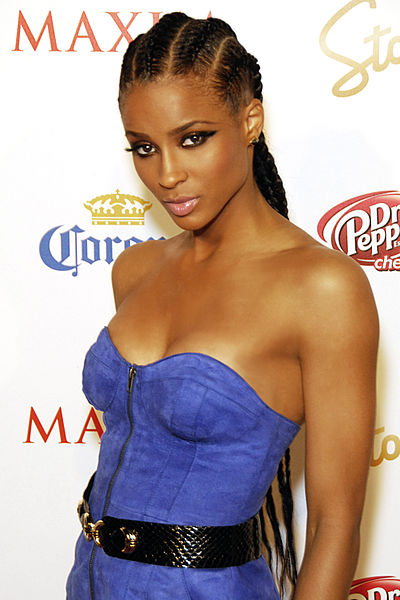 R and B singer Ciara cancelled a scheduled appearance at a popular Los Angeles gay bar called The Hit Factory over the weekend. This cancellation resulted in her being sued by the club. A woman in the audience served Ciara with the lawsuit while she was in the middle of a performance at LA Pride. Ciara handed the papers right back to the woman. Even though she was handed these papers right in the middle of a song, it did not affect her performance at all. She just went right along with her show as if nothing had happened.

Ciara gets served midperformance onstage, but keeps her cool
http://now.msn.com/ciara-served-lawsuit-onstage-during-her-performance-at-la-pride

Did You Know? George Wendt is Jason Sudeikis’ uncle