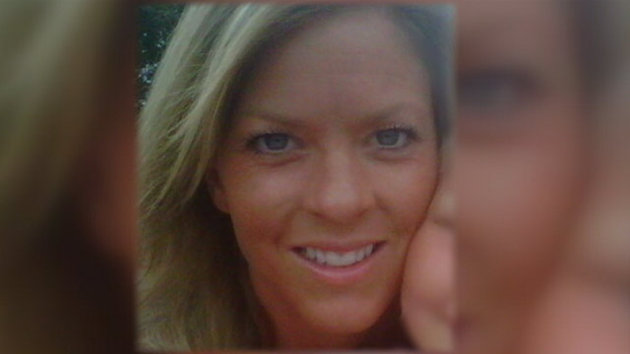 The Iowa Supreme Court has decided to reconsider their prior ruling in a sexual harassment lawsuit brought about by an office assistant fired by her employer over his concerns that her continued presence would lead to him sexually harassing her.

"I worked for [dentist James Knight] for 10 years," Nelson, who is married with children, said in a HuffPost Live interview earlier this year. "I didn't understand it at all."

"I thought that was what I was going to be doing for the rest of my career," recalled Nelson, who had received sexually explicit text messages from Knight before she was axed. "It just happened so fast. ... I didn't have a chance to figure out what I want to do or where I want to go." (Watch more of this interview in the video above.)

More the point, the dentist's wife insisted he terminate the woman after discovering texts between the two which were becoming increasing friendly.

The dentist then confessed to his wife that he found the woman "irresistible". She then demanded he fire the office worker to prevent their marriage from being ruined; he complied.

Now, the issue before the court is the one aptly stated by the lawyer for the defendant: is terminating someone you fear will you will sexually harass an act of sexual harassment? By strict definition it is not, but the court's ruling back in December caused a torrent of criticism some of which appears to have given at least one justice pause otherwise the court would not have agreed to rehear its own ruling.

In Iowa, that has only happened five other times in the past ten years so while it's not unprecedented, it is rare. No additional testimony will need to be made by the plaintiff in regards to the appeal.

On The Web:
Lawsuit: Woman fired for being ‘irresistible'
http://www.azcentral.com/offbeat/free/20130627iowa-woman-fired-being-irresistible.html

Johnny Depp buys Little Hall’s Pond Cay, Has A Fleet Of Golf Karts To Get Around