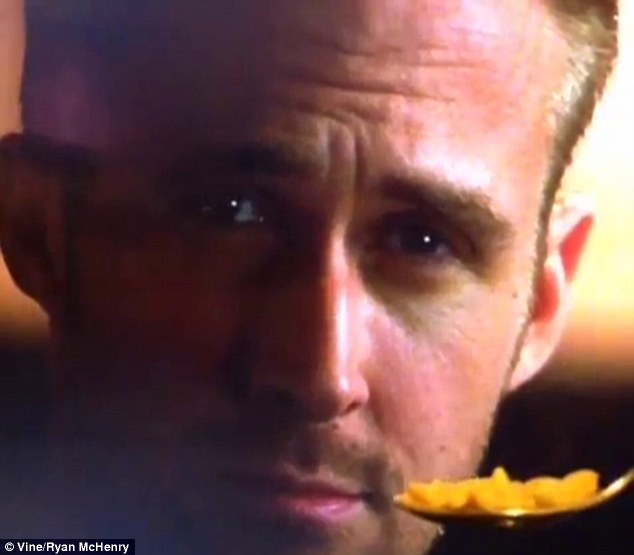 As it has been since the buyout of Lucasfilm, the rumor mill keeps humming with talk of Star Wars: Episode VII. There is obvious pressure to find the perfect cast, as filming is scheduled to begin next year. Recently, however, names such as Ryan Gosling have been thrown into the picture.

Though the actor has also been mentioned as a candidate for the new Batman role, the Latino Review reported Gosling's audition for the role of Luke Skywalker's son. While many have shied away from the accusations of the Review, it is also recognized that the online publication was first to report the return of Harrison Ford for the new trilogy.

However, the actor has given reason that he will not take either role by turning away from large franchises. On this note, Gosling reported to The Associated Press in March, "I need a break from myself as I imagine the audience does." With this, Gosling's directorial debut is set in its release of 2014 and the actor is to be seen in the next Terrence Malick film with a number of other big Hollywood names.

But, even with this hiatus, there may be some Disney loyalty. Only time will tell.

Exclusive: Who Disney Is Looking At For ‘Star Wars: Episode VII’
http://latino-review.com/2013/07/24/exclusive-disney-star-wars-episode-vii/