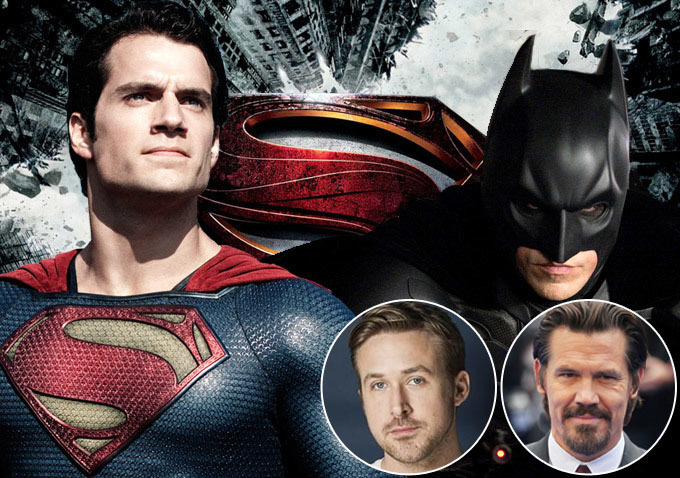 Gaga for Gosling as Batman?

From Adam West to Christian Bale, there have been a number of Batmans to hit the big screen and steal the hearts of many. As Ryan Gosling is one of the many starts stepping up to “bat” as the next possible Bruce Wayne, fans everywhere are waiting with bated breath.

Having had his share of Blockbuster hits, Gosling as a superhero would be only one additional reason for fans to go “gaga” for Gosling. Man of Steel 2 will be the first time the caped crusaders will be on screen together, thanks to Zack Snyder’s recent news debut about the upcoming film. While the script isn’t quite finished, the possible declaration of Gosling as the next Bruce Wayne is sending fans into a lovesick frenzy.

Becoming Bruce Wayne only seems appropriate for Gosling as he portrays everything a superhero like Batman exudes. While odds seem low that the role would be his (Josh Brolin is one of the other actors vying for the role), the choice would definitely not hurt the affect he has on women everywhere. With Gosling’s recent rumored “rescue” of a woman in New York from being hit by a taxi cab, to having huge sex appeal in general, Gosling seems the only choice for Batman.

Who you you like to see play Batman in Man Of Steel 2?

They married the same person – twice: Celebs Who Remarried The Same Person