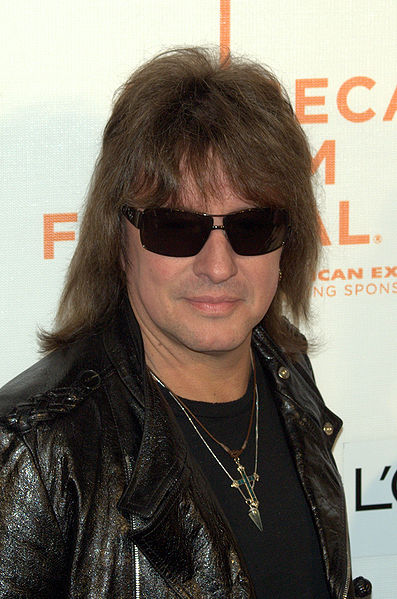 Fans should not expect to see Richie Sambora on stage during Bon Jovi's current "Because We Can" tour. His absence has to do with a dispute over his salary, which led to his firing from the musical group of which he has been a member of for three decades.

According to unconfirmed reports, Sambora's monthly take of the ticket sales has been a cool $2 million plus an additional 20 percent as icing on his financial cake. He has been replaced in the band by Phil “X” Xenidis, who is working for only $10,000 a month with no percentage points of the box office.

No one from Bon Jovi would officially comment about the departure of their long-time band mate as the remaining group members travel to concert dates throughout South America and North America as well as stops in New Zealand and Australia. Their most recent concert tour also coincides with the band's promotion of their latest album, "What About Now.”

Sambora is allegedly upset over being dumped due to his financial requirements, but he certainly will not wind up penniless since he is entitled to collect royalties on all songs that Bon Jovi performs that he wrote or co-wrote in addition to receiving a share of the sales of all merchandising products marketed at every concert stop.