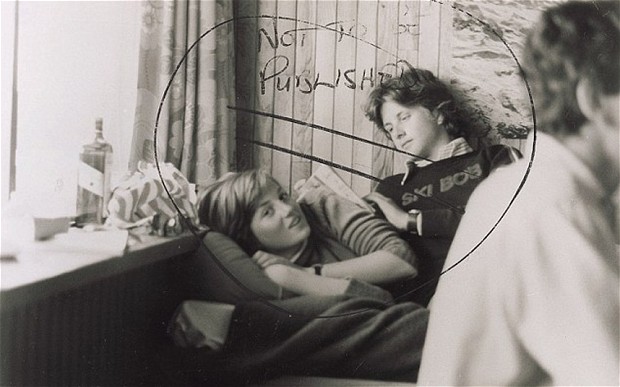 On Sunday, the former lover of Princess Diana, Dr. Hasnat Khan, told The Mail that he won't watch a soon-to-be-released biopic, "Diana," about his relationship with the princess after seeing a trailer for the film online.

Based on what he saw in the preview, the 54-year-old Khan stated "Diana" is “a lie” based solely on “hypothesis and gossip.”

The filmmakers claim Khan gave his “tacit acceptance” for the films creation, but Khan denied this and insisted that he refused to discuss the idea on the numerous occasions they approached him. He also stated that he refused to answer any questions by Kate Snell, the author of the book Diana: Her Last Love. which was the film's source material.

Khan told The Mail that he feels the incorrect portrayal of the couple, which included a depiction of their relationship as hierarchical, would adversely affect the film's success.

Khan also explained the reasons for the relationship ending in 1997 shortly before Diana's death as a combination of stresses from near-constant public scrutiny and his unwillingness to commit to marriage.

A limited release of “Diana" starts in September in London. Worldwide release starts in October.

Lady Antebellum, Stevie Nicks To Team Up For CMT Crossroads