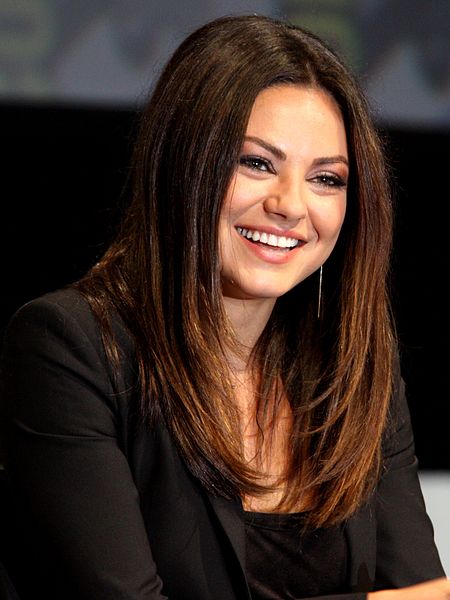 It's been two years since the separation between Ashton Kutcher and Demi Moore, but they have yet to file for divorce. Despite Kutcher pushing for divorce documents in December 2012, they stalled negotiations. It's quite obvious that they have busy schedules and were not able to see it through.

However, Kutcher and Moore were spotted walking and talking after getting out at Burbank Airport. It seems that they are very cordial and intend to move on with their settlement after attending a tech conference together in San Jose, California and going back on the plane to possibly discuss things.

Rumor has it they are trying to speed things along due to Kutcher and Mila Kunis' engagement.

The divorce is going to end up being one of the highest settlements in Hollywood. One can only imagine how this will all boil down in court. From one marriage to another, the gossipers want to see how this affects the dynamics of things.

Speaking of Kunis, the 30-year-old actress turned heads while walking a red carpet event this past weekend while attending a premiere for 'Third Person' at the Toronto International Film Festievil.

the "Black Swan" star looked stunning in a plunging white lace gown and snakeskin pumps which drove fans wild on Twitter and Instagram.

This was Kunis' first visit to Canada for TIFF.

Steven Tyler Talks Drugs With Dr. Oz “I Lost Everything”

viral video hoaxes: Ahh Jimmy You Got Us