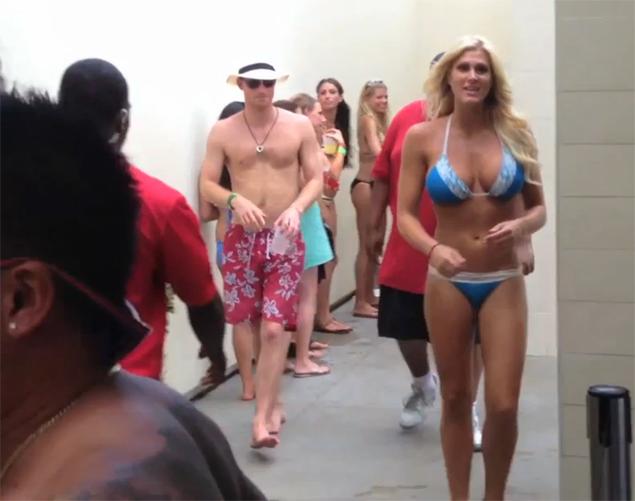 Leave it to a rock star to leave British royalty waiting. Rod Stewart and his spouse left Prince Charles waiting for a scheduled meeting earlier this week. The glamour couple arrived ten minutes too late for their scheduled meeting with the Prince of Wales. Stewart and Penny Lancaster are ambassadors for the royal family's Princes Trust Foundation charity and blamed the hectic east London traffic for their tardiness. They were there to cut the ribbon on the new offices for the Prince's Trust Foundations headquarters.

Prince Charles didn't hold to heavy a grudge as he took aim at Stewart's advancing age. Stewart did apologize for his lateness and the group laughed off the situation. The "Do Ya Think I'm Sexy?" singer quipped that he would rarely be late if he had a royal motorcade chaperone him from appointment to appointment as the Prince does.

Prince Charles is very proud of his charities efforts in helping young men and women to succeed as entrepreneurs by providing study grants and financial assistance. The charity has been so successful thanks in large part to the hugely popular series of fundraising concerts. The new location shows the remarkable growth that the charity has had over the years.

Block Miley Cyrus With The Help Of Google Chrome Extension