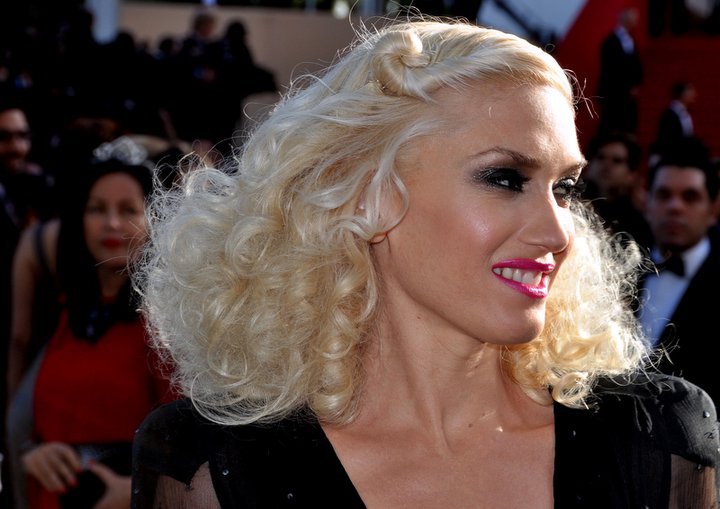 Gwen Stefani and her husband, Gavin Rossdale, may be in for a new bundle of joy. The American singer is reportedly sporting a baby bump. No official word has been forthcoming from the Stefani camp. Speculation about a possible pregnancy is running rampant throughout the tabloid world after she was seen wearing suspiciously loose fitting clothing.

The couple already have a seven-year-old and a five-year-old. Stefani expressed her desire to have another child during an interview last year. She stated that she and her husband attempted to have one. Those attempts did not result in another pregnancy for her. She also said that you can only try to plan for things.

Stefani recently attended a baby shower for a friend of hers. Reports state that she was wearing a gray tank dress over leggings. Ms. Stefani is known for wearing close fitting garb. To see her in anything else is a sign that something else is occurring. In this case, it is believed that she is attempting to keep the secret of her pregnancy for a little while longer. An inside source said the couple just recently found out the big news. The same source told US Weekly that the pair are very happy about the expected arrival of a new baby.

"It's very new, and they just found out," an insider previously told Us Weekly magazine regarding the alleged pregnancy news."They're excited."

"Gwen and Gavin were shocked. They weren't trying — it just happened. She started feeling sick a month ago, so she took a test. They're ecstatic," a source told PerezHilton.com.

"She's just trying to focus on resting right now," another source told InTouch magazine. "She wants to make sure that all is well with the baby."

The singer told Marie Claire last fall that she and Rossdale had previously tried for another baby.

"I really, really, really wanted one about two years ago. And it didn't really work out," she said. "So … I feel good with what we've got. Everything works out how it should. You can't plan anything, right? You can try."

Related Topics:Gwen Stefani
Up Next

Grand Theft Auto servers Down For Many Gamers