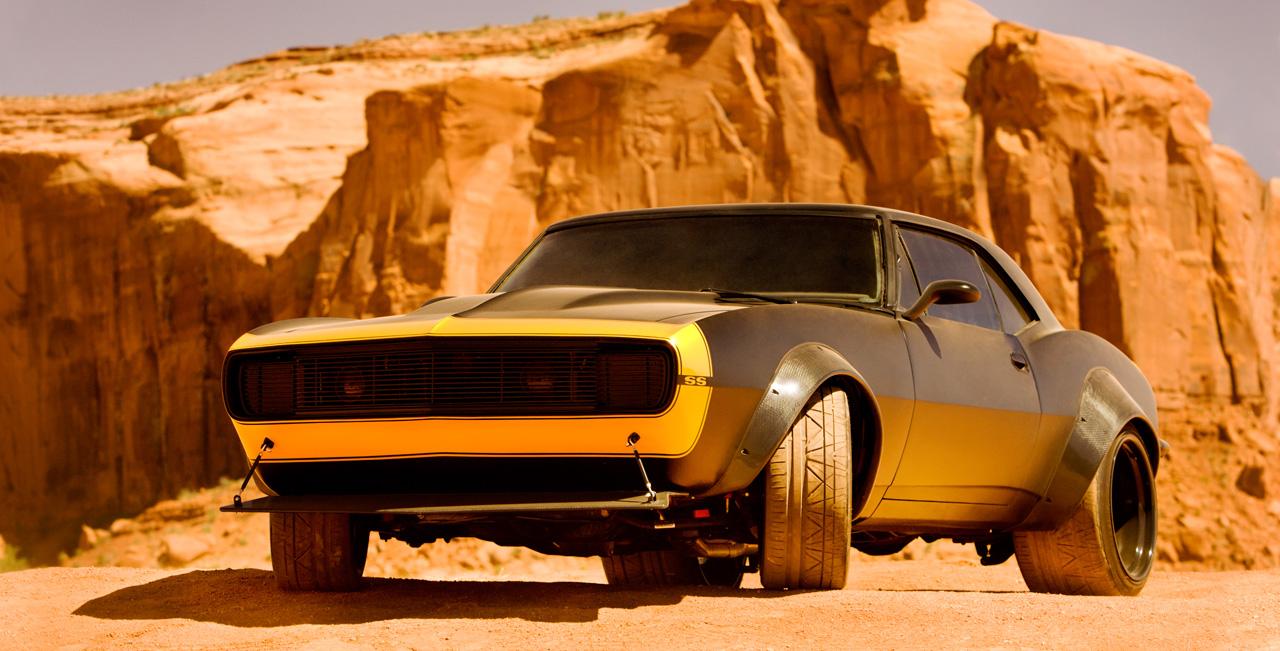 This is the month that shooting for the next installment of the Transformers franchise entitled "Age of Extinction" concludes. The film is highly anticipated given the billion dollar performance of the 2011 film "Dark Side of the Moon" which grossed over $1.1 billion in ticket sales plus another $100 million in DVD & Blue-ray sales.

To excite fans, director Michael Bay released digital images of the vehicles the transformers will dawn when they are incognito. For the latest version of "Drift" the car will be a Bugatti Veyron Grand Sport Vitesse which has 1,200 horsepower and can go from zero to sixty in a mere three seconds. Slingshot may be an eye-popping 2014 a C7 Corvette Stingray in a bright green. Finally, Daimler Chrysler's subsidiary Western Star designed a custom semi called Optimus to play the part of "Optimus Prime".

A photograph of the film crew atop a steel structure was released which featured directory Michael Bay striking a "Superman" style pose. Mark Wahlberg, the star of the film, was also featured in the picture. How is it possible that Mark Wahlberg always exudes "coolness"? The upcoming film is a bit of a gamble as it is the first time it will not feature actor Shia LeBeouf.

Bugatti Veyron Grand Sport Vitesse. Apparently the early buzz is that this is the new form of Drift.[/caption] Michael Bay has now released the first image of the newly designed Bumblebee, which is now a "highly modified, vintage 1967 Camaro SS."[/caption] The new Optimus features a flashy flame design on his blue body – which makes me think he belongs in another updating of Stephen King’s Maximum Overdrive (Green Goblin truck is still cooler).[/caption]

On The Web:
'Transformers 4' First Look: Check Out Optimus Prime, Bumblebee and the New Autobots
http://www.movies.com/movie-news/transformers-4-images/12365