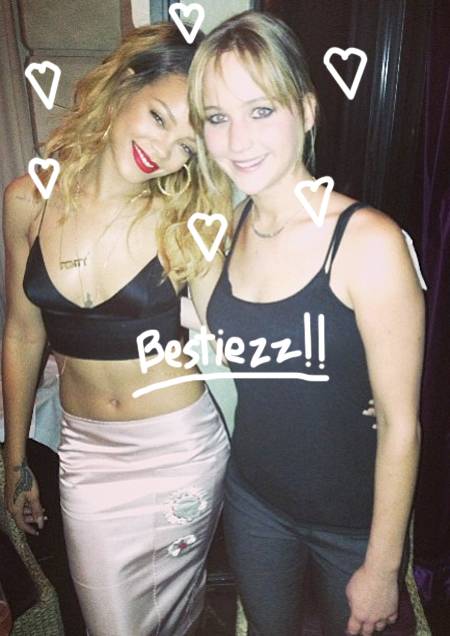 Jennifer Lawrence, Academy Award winning actress and star of the enormously successful Hunger Games series of movies, reveals in a recent Harper's Bazaar interview that she was bullied about her weight when first starting out in the acting business.

The 23 year old is known for her candid style and quick wit as much as she is for her talent. She is the new face of Dior, and was even compared to Gisele Bündchen during her brief modelling career. But just a few years ago she was an insecure teen finding work in an industry famously known for putting immense pressure on young actresses about their weight and looks.

She describes a specific incident in which she was threatened with firing if she did not lose weight, and shown nearly nude photographs of herself as motivation to diet. Lawrence confesses to still feeling hurt by the memory of this experience, even after her career has taken off, but says it has given her the motivation to aggressively dismiss similar attitudes today.

In her usual frank manner she is quoted as saying "If anybody even tries to whisper the word 'diet,' I'm like, 'You can go f*ck yourself.'

Jennifer Lawrence 'told to diet' to save career
http://www.theguardian.com/film/2013/oct/03/jennifer-lawrence-told-to-diet

Geri Irons In Her Knickers In “Spicy” Selfie