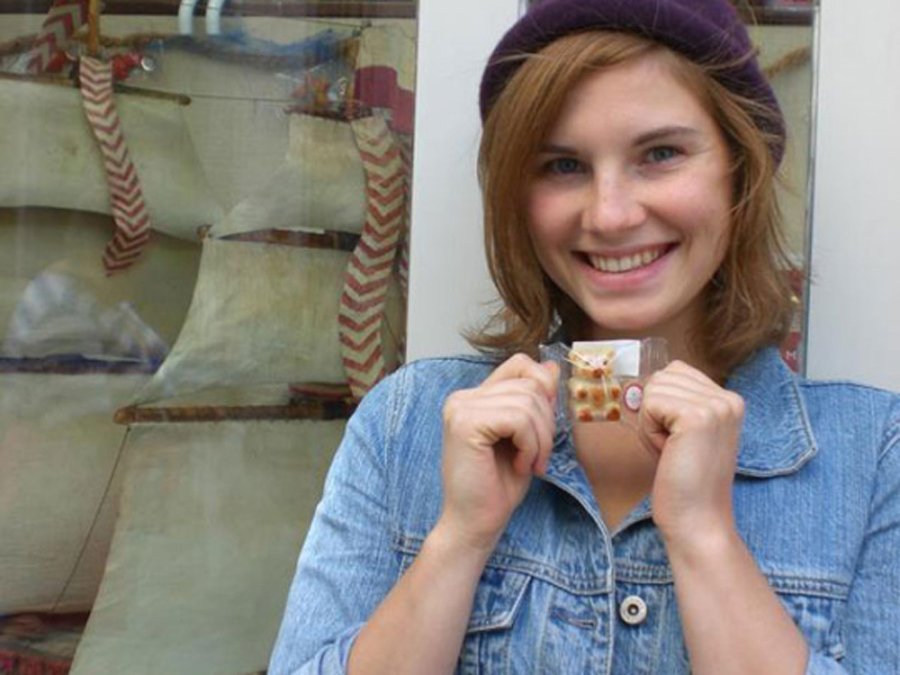 Kate Beckinsale is not shaken

British actress, Kate Beckinsale does not seem to be concerned or worried about the controversy of the Amanda Knox trial. In a recent interview via telegraph she seemed completely unconcerned with the potential for negativity she might endure while playing the role. She is ready to embrace the upcoming role. She is getting ready to play in the movie about the demise of Meredith Kercher. Meredith Kerchers untimely death was close to six years ago.

Kate Beckinsale recently landed in Rome in anticipation of shooting the film. This is believed to be the most controversial role that Kate Beckinsale has played yet. Kate Beckinsale is optimistically ready to take on the roll of Amanda Knox. She shows no concern for the critics.

There are many people who have been obsessively following the real Amanda Knox trial. Tweets and Blogs have been shared by the masses. Kate Beckinsale shows no fear while she is playing the role of one of the most despised women in America. Personal Photo/Myspace/CBS News
A personal photo of Knox in happier times before prison.[/caption]

Early Reviews Of Hunger Games Catching Fire Are In