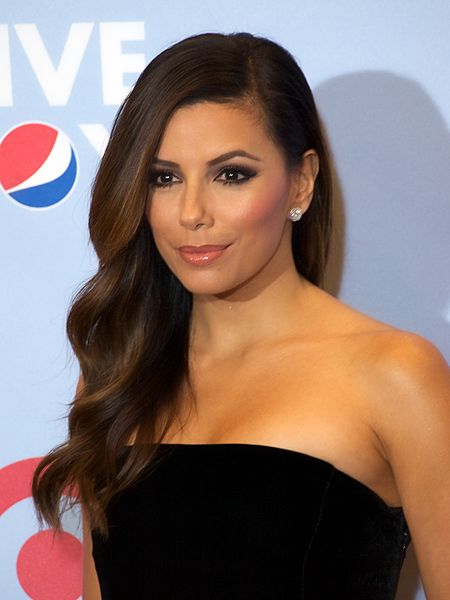 Actress Eva Longoria has kept quiet about her most recent romance with Jose Antonio Baston but finally went public about the relationship when she and her new boyfriend recently attended their first red carpet event as a couple in Mexico City.

The public got its first sighting of Longoria and "Pepe" last month when the couple were seen dining out in New York City and sources close to her revealed that she was very happy that the new love in her life is crazy about her.

The twice married actress is best known for her role in the long-running TV series "Desperate Housewives". Her new boyfriend is CEO of Latin America's largest media business, Televisa. Just earlier this summer Longoria split from Ernesto Arguello, one of the stars of the reality series "Ready for Love". She divorced first spouse Tyler Christopher nine years ago and was briefly married to basketball star Tony Parker before their split in 2011.

Longoria has said she would not take a third trip down the altar because she feels that two marriages are quite enough. But friends reveal that Baston has been sweeping her off her feet and pursuing her in an old fashioned courtship.

Related Topics:Eva Longoria
Up Next

Canadian Pop Star Justin Bieber Is Waking Up The Neighbors