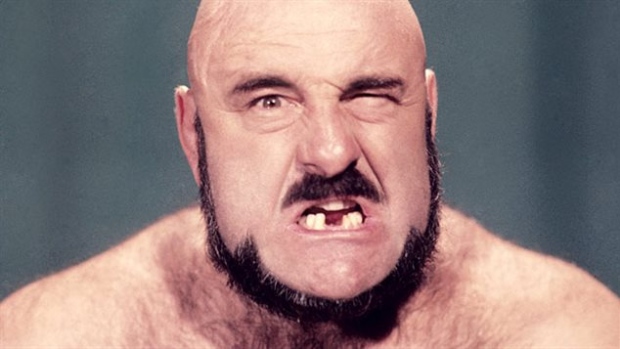 The world of professional wrestling lost one of its iconic wrestlers early Thursday morning when it was confirmed that Maurice "Mad Dog" Vachon had passed away at the age of 84. Vachon made his mark in the sport as what is termed a "heel", which is a professional term in that sport referring to a villain. His raspy or gravelly voice gave credence to his persona as a bad guy.

The news was confirmed by Yves Theriault, who made a documentary on the wrestler a few years ago.

“He was a man who loved his sport very, very much,” Theriault said Thursday. “He was a passionate man who was very invested in making his sport popular but also in helping the careers of young (wrestlers).

In fact, Vachon was such a mean-spirited wrestler in the ring that audiences packed arenas to boo and jeer him. His successful antics as a heel made him a major box-office draw for the sport. However, the villain role was strictly something he did in the ring. In real life, Vachon was known as a man with a heart as big as the planet.

Whereas some established entertainers get threatened by younger ones as they themselves age and their careers decline, Vachon help boost the careers of up and coming wrestlers. Perhaps he saw the big picture in terms of promoting wrestling and viewed himself as a team player. During his career, he participated in over 13,000 wrestling matches before retiring in October, 1986. He died peacefully in his sleep in his residence in Nebraska.

"A true legend from the glory days of wrestling has just left us," tweeted NDP Leader Tom Mulcair. "My condolences to the family of Maurice 'Mad Dog' Vachon."

On the Web:
Mad Dog Vachon, 'a heart as big as the world,' dies
http://www.cbc.ca/news/canada/manitoba/mad-dog-vachon-a-heart-as-big-as-the-world-dies-1.2435277

Related Topics:Mad Dog Vachon
Up Next