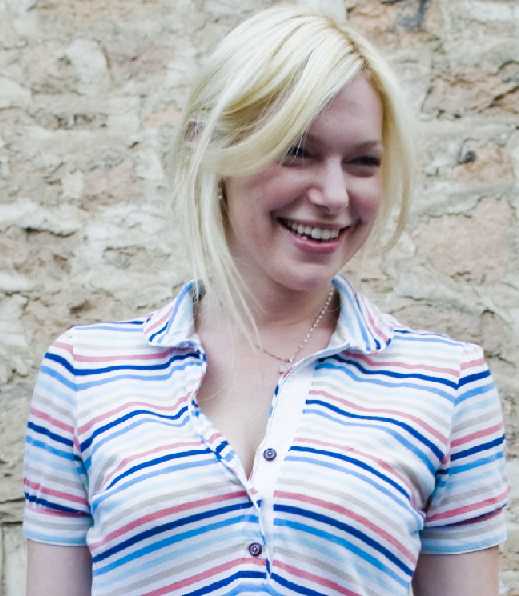 Tom Cruise is Not Dating Laura Prepon, Says His Reps

The tabloids have been running rampant with rumors that Tom Cruise is dating Laura Prepon. Both fifty-one year old Cruise and thirty-three year old Prepon are Scientologists and this is apparently how they met. The two have known each other for some time. The rumor seems to have gotten started with the British magazine 'Grazia,' according to The Independent.

A source said they went to dinner at The Renaissance at The Manor Hotel where they sampled a vintage merlot and he picked her up in a classic car. The date apparently lasted three hours because they were having such a great time. They returned on a second date the following Sunday for brunch. A few days later the two went to a third outing to John Travolta's house.

E! News contacted Cruise's reps and they expressed that every word that has been circulating about Cruise and Prepon is false. Cruise has not been dating anyone, not even the former star of "That 70s Show" and the hit "Orange is the New Black." Instead he has been concentrating on his acting since divorcing Katie Holmes fifteen months ago. The divorce ended their five year marriage. He starred in last winter's triller "Jack Reacher" and the summer science fiction film "Oblivion."