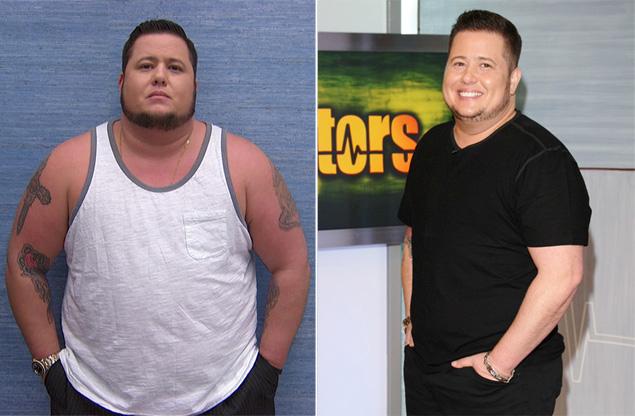 Chaz Bono admitted in a recent interview that he was in complete denial about being overweight when he participated in the popular "Dancing with the Stars" television competition. But he credits members of "The Doctors" reality show with helping him get on the path to dramatic weight loss and improved health. Bono said the tipping point for him to get interested in losing the pounds was a nagging feeling that his weight was holding him back from pursuing many opportunities that would make life better.

Now, after having shed 85 pounds, Bono admits "I feel really good" and credits the help he received from a nutritionist, an exercise plan along with personal guidance from a physician with helping him to slim down.

He revealed that part of his success is due to the fact that he has eliminated almost all grains, sugars and dairy from his daily diet, concentrating instead on fruits, vegetables, nuts and high-grade meat protein. He was also willing to undergo surgery in order to remove excess skin that remained on his body following his weight loss. He said it's been difficult, but doesn't regret committing to the weight loss process which he says has made him more confident and happy.

Related Topics:chaz bono
Up Next