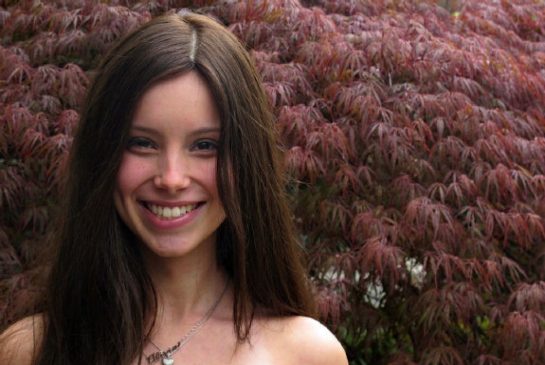 Toronto teenager Olivia Wise lost her two-year struggle against brain cancer this week. Wise crammed a lot of living into her short 16 years of life, and she gained international attention when a version she performed of singer Katy Perry's "Roar" went viral, capturing the attention of Perry herself. Her family released a statement, indicating that Wise passed away peacefully at home, surrounded by family members and loved ones. In a statement provided to the news media by Wise's mother, she indicated that the last thing she wanted was for anyone to cry or feel sad about her passing.

Wise suffered an unexpected seizure while on holiday two years ago, resulting in a medical check-up which discovered the cancerous brain tumor. Even though in recent months her condition continued to worsen, she achieved a life-long dream of recording Perry's popular "Roar" song in a professional studio with the help of a cousin.

On Monday after news broke Olivia had passed away, Perry took to Twitter to send Olivia a final message.

“Olivia Wise, I can hear you singing with the angels now,” Perry tweeted late Monday. “Your spirit & strength has inspired me & so many others ... May you rest in peace.”

More than a million YouTube followers were able to watch Wise's performance on line and it even garnered a special video message in return from Katy Perry herself, encouraging the budding singer to "keep on roaring."