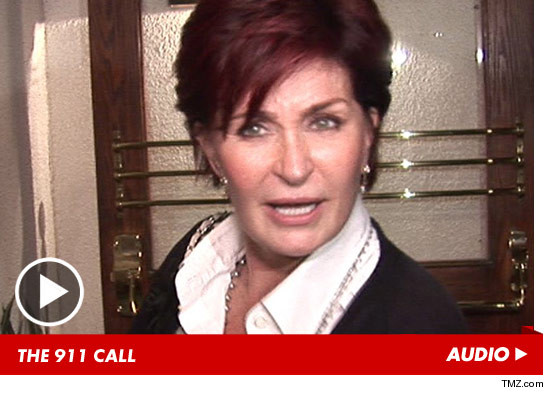 Sharon Osbourne Opens Up About Plastic Surgery in Her Nether Regions[/caption]In the 2003 cult-classic film "Serenity" Captain Malcom Reynolds gets into an exchange with his ace mechanic Kaylee Frye over his treatment of Dr. Tam who has decided to leave the group along with his sister. In her anguish over their departure, Miss Kaylee laments that she carried a torch for the doctor and that a year had gone past since she had anything betwixt her “nethers” that didn't run on batteries to which the captain exclaimed: "I DIDN'T NEED TO KNOW THAT!"

Well, that may be the sentiment some will feel over Sharon Osbourne's opening up about her vaginal tightening plastic surgery in her interview with British talk show host Graham Norton. Osbourne admitted to receiving what she termed was "a bit of lady surgery down there" back in 2011. She later confessed that the surgery was excruciating mostly in terms of the tightening process.

It is quite likely that the procedure she's referring to is what's known as "vaginal rejuvenation". That procedure removes excess tissues and tightens the structures of the vulvovaginal complex. Osbourne said she is pleased with the results as is her husband Ozzy Osbourne. While that may be the case, it is still likely something the pubic didn't need to know.